What announcements at E3 caught your attention? 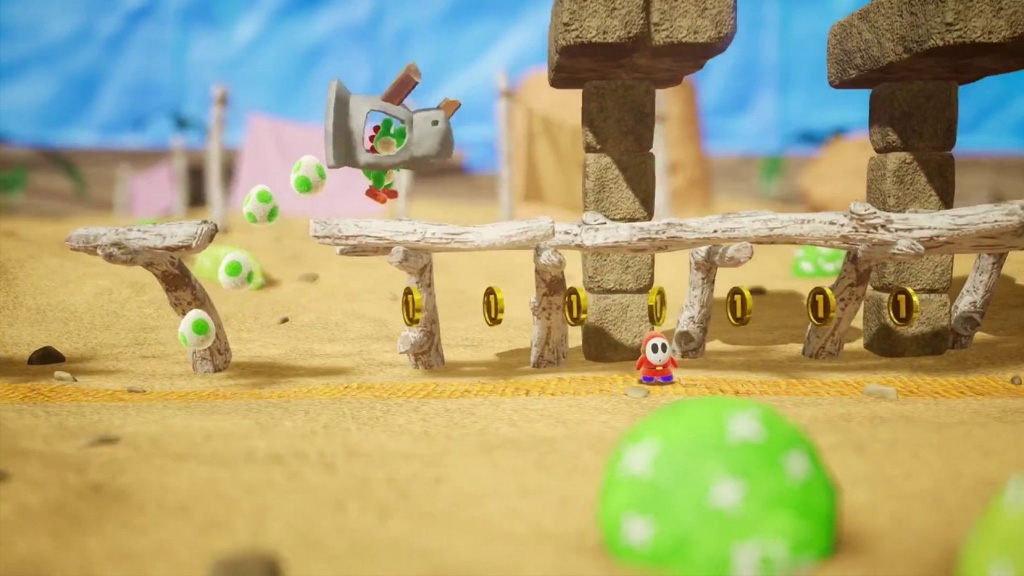 Combining the look and feel of Little Big Planet with my favorite Mario character puts this game at the top of my list. Yoshi’s Wooley World was adorable and addicting and I’m excited to see the idea return with its new cardboard make-over. Suggested titles provided by yours-truly: “Yoshi: Thinking outside the Box.” “Pack it up, Yoshi.” “Yoshi’s Story-Board.” “Yoshi: Time to Recycle.” Hopefully they have a better marketing team. 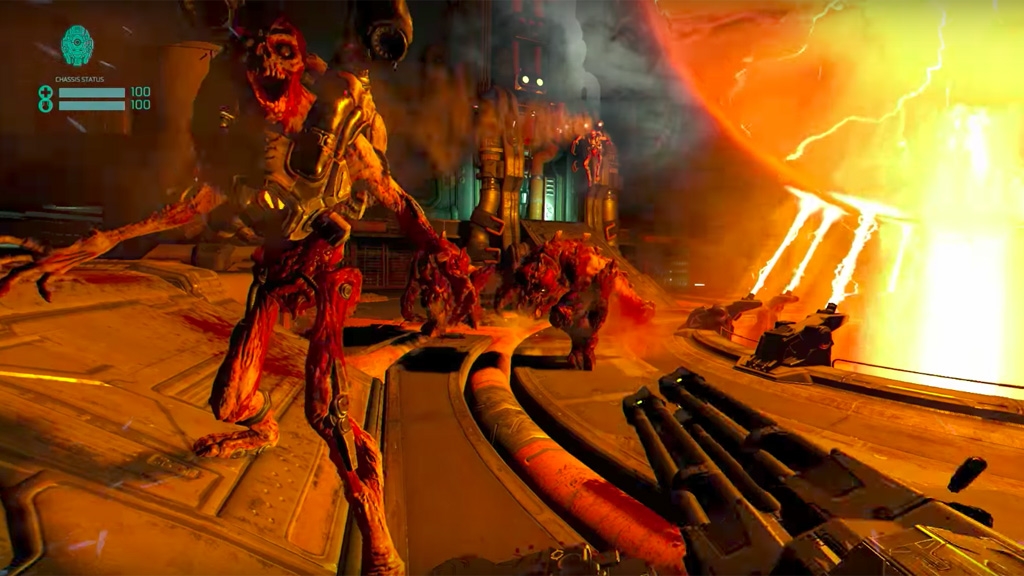 Jumping from one game type to a completely different one, this game looks INCREDIBLE. As a big fan of the most recent DOOM title already, I would have been on board with just the addition of Virtual Reality, but on top of that they’ve added an entirely new mechanic and what looks like new demons, new maps for online play, and hopefully *fingers crossed* new story missions. My only concern is how often I’m going to accidentally punch my cat while trying to rip off a demons foot and feed it to them. Sorry in advance, Sheeba. 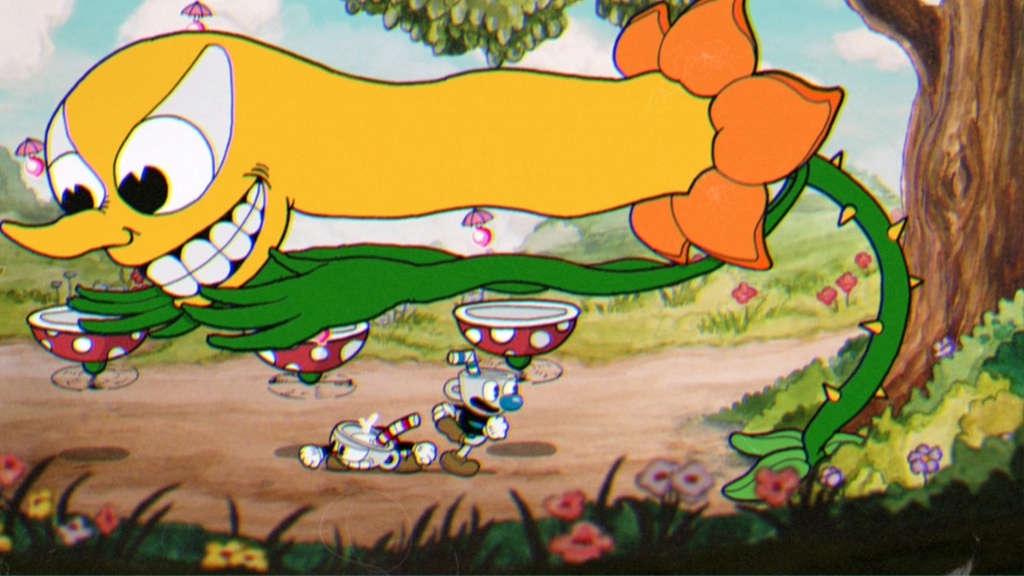 I don’t even know what to say about this game. If you haven’t watched the game play footage I seriously suggest you check it out. It’s a new approach to the classic side-scroller with artwork that will leave you wondering what drugs you’re on…or at least when the last time you took them was. I don’t know a whole lot about this game, but with art like that, I’m expecting a story that’s just as…unique. 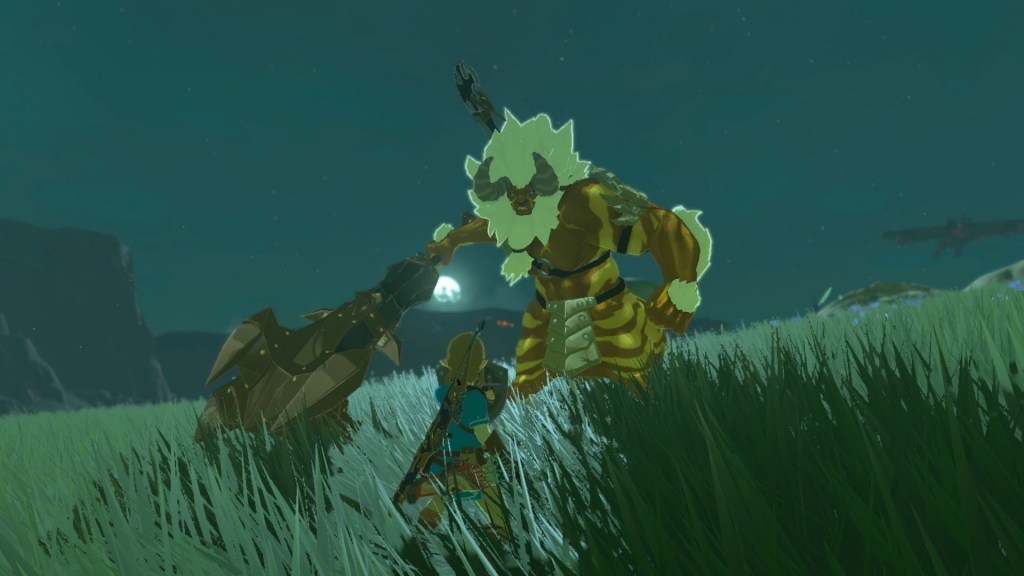 Okay, so, this isn’t really a “new game” announcement, but to be fair neither was DOOM VFR. Breath of the Wild has been a beautiful addition to the Zelda family and broke through barriers previously untouched by other games in the franchise. The literal hundreds of puzzles, shrines, monsters, chests, recipes, clothing items, horses, and MORE make every inch of the huge open world map worth exploration. AND I WANT MORE OF IT. *Grabby hands* 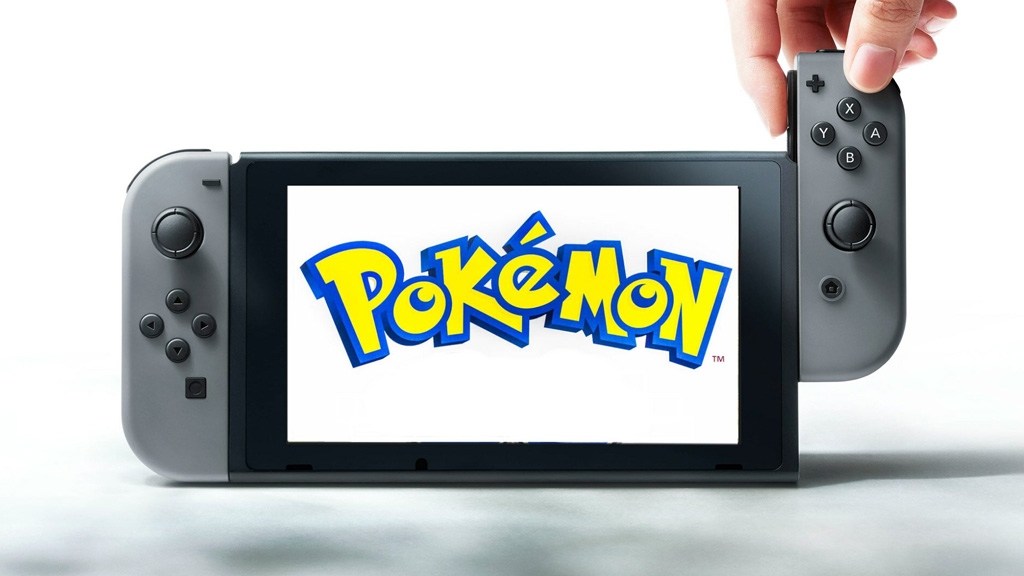 COME ON GUYS. Are you REALLY gonna give us so little information? Well, either way, I’m a Poké-fan for life so automatically it ends up on my list. One complaint already though; considering I live with another, arguably BIGGER poke-nerd, sharing the Switch between us is going to make it a bit of a pain. How will we battle each other or trade our adorable pocket monsters? If they really want to move forward with the Switch being the new Nintendo handheld AND console, I hope they take these issues into consideration, or at least drop the price so we can EACH have one and move the debating over to who gets to use the TV and who has to use the game-pad, instead of whose turn it is to play at all.