Five Must Play Games for Your New PSVR

Five Must Play Games for Your New PSVR

Like thousands of other people, you purchased a PlayStation VR kit over Black Friday. But now that Skyrim is starting to grow dull, what else is out there?

Don’t get me wrong, Skyrim VR is a great game, and one you’ll probably come back to for months and months. But at some point, you’ve probably taken off the headset and thought “what else is out there?”. For a lot of gamers, the PSVR will be their first foray into the world of virtual-reality gaming, but to really experience all that the system has to offer, they’ll need to venture off the beaten path for some smaller, but still just as awesome, titles. 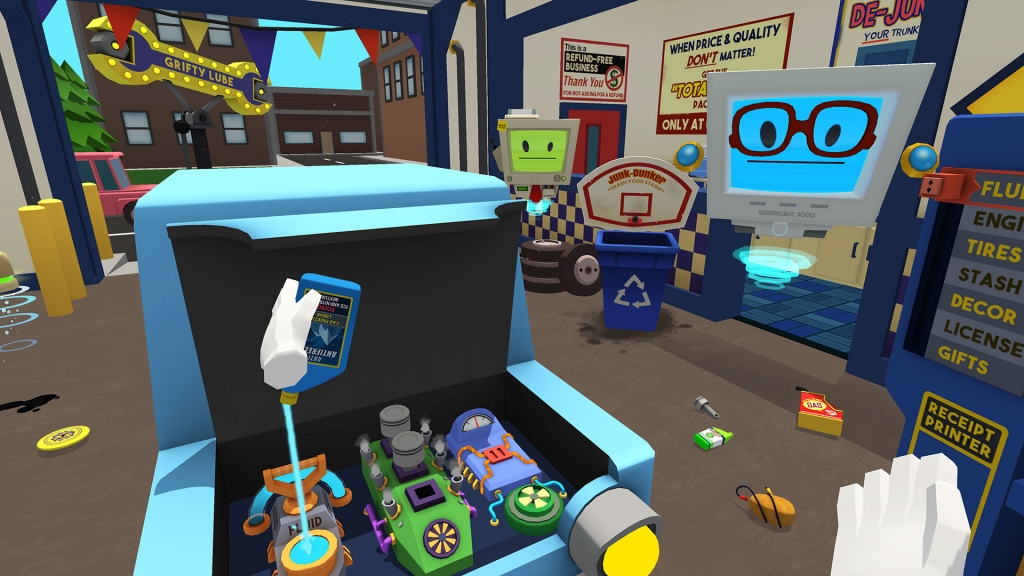 This one is somewhat less of a game, and more of an experience, but Job Simulator is hands-down one of the funniest and best made titles available for the PSVR. Featuring four ‘jobs’, the game challenges you to fufil simple tasks like stapling papers, ringing up a bag of chips, or changing a car battery. The kicker, however, is that all of these jobs are told through the eyes of robotic companions, and their grasp of real work is rarely accurate. Refill headlight fluid, grill a magazine, and basically do whatever you want with tons of interactive objects, great surprises, and some fairly funny writing. No other game on this list really scratches the ‘I never realized I could do that’ sense of exploration quite like this one. 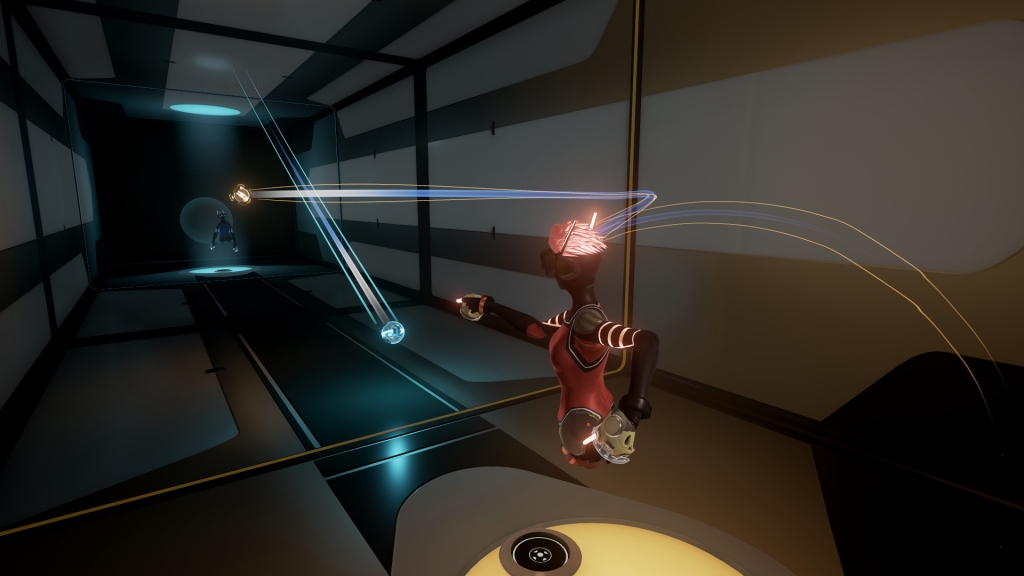 Part Tron, part ping-pong, and all intense, Sparc pits players against each other in a competitive game of dodge and return. Each match is intense, and you’ll quickly find yourself ducking, dodging, and returning fire while working up a good sweat. The matches are short enough that a loss doesn’t feel that crushing, lending to the replay value of a simple, but very well executed game. Sparc is what the Wii dreamed of delivering, and it’s the perfect addition to a growing VR library. Give yourself plenty of room for this one though, as flailing attempts at a last second save can destroy nearby furniture or friends. 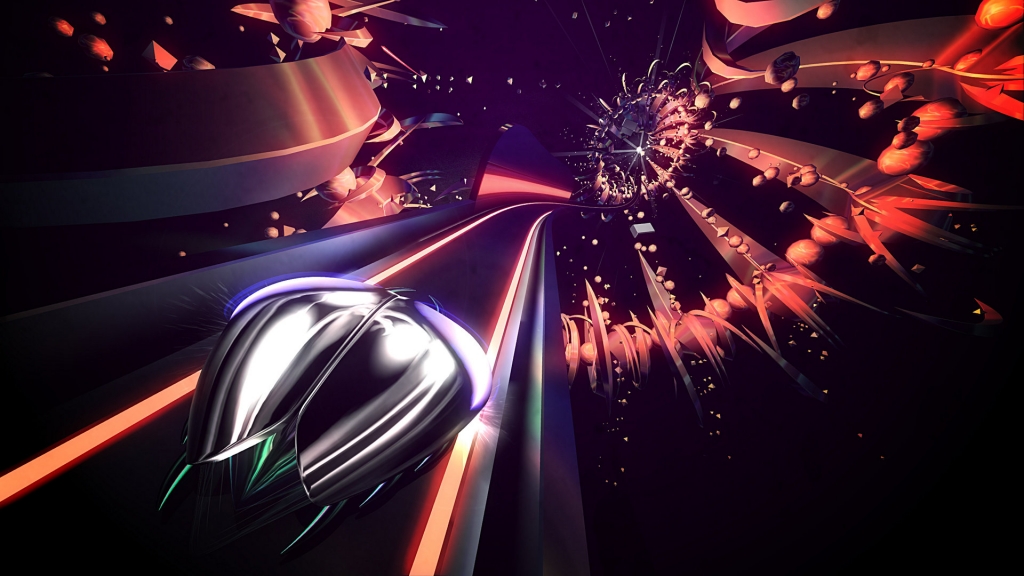 Thumper is a fast paced game that mixes the speed of F-Zero and the beautiful light show of Rez, and then smashes it together with a rhythm game. Its a concept that, on paper, shouldn’t work nearly as well as it does, but Thumper pulls ahead of the pack by delivering fantastic gameplay and an immersive experience. The difficulty can spike in later levels, but Thumper is one of the best examples of how exciting a VR experience can really be, without boiling away too many ‘traditional game’ concepts. Be sure to play with a good headset as well; the soundtrack is both important to the gameplay and fantastically immersive. 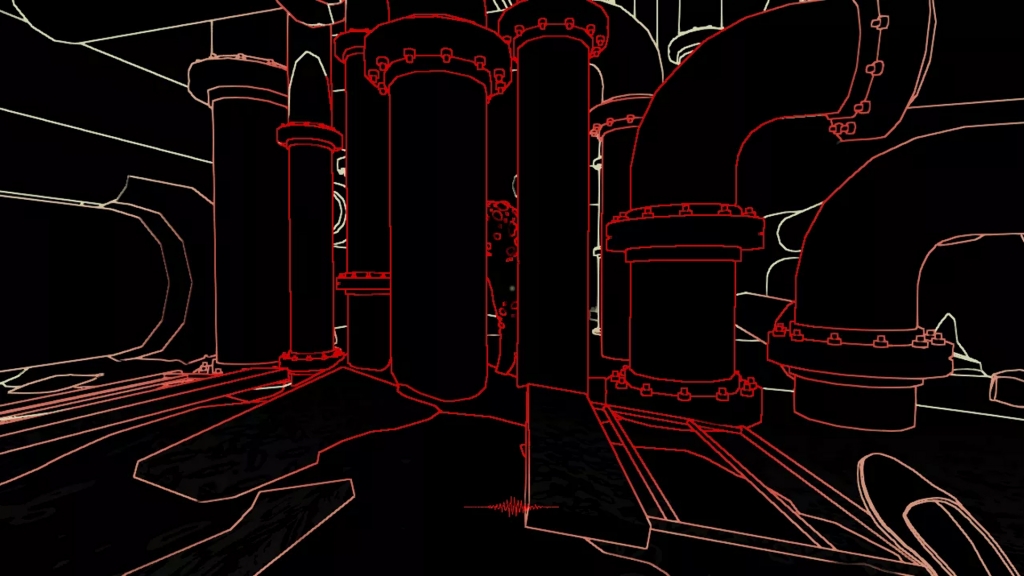 Sure, for big-budget horror, you cant beat Resident Evil 7 in VR. But Stifled deliveres something a little more unique, and even when it seems to stutter in pacing or design, it’s still absolutely worth the purchase. Using sound as a navigation method (think Daredevil) the player explores a broken environment that seems somehow realistic and supernatural at the same time. We can’t say much more without ruining the surprises, but Stifled is a great example of how horror and suspense could be done in a creative way that only really works in VR. 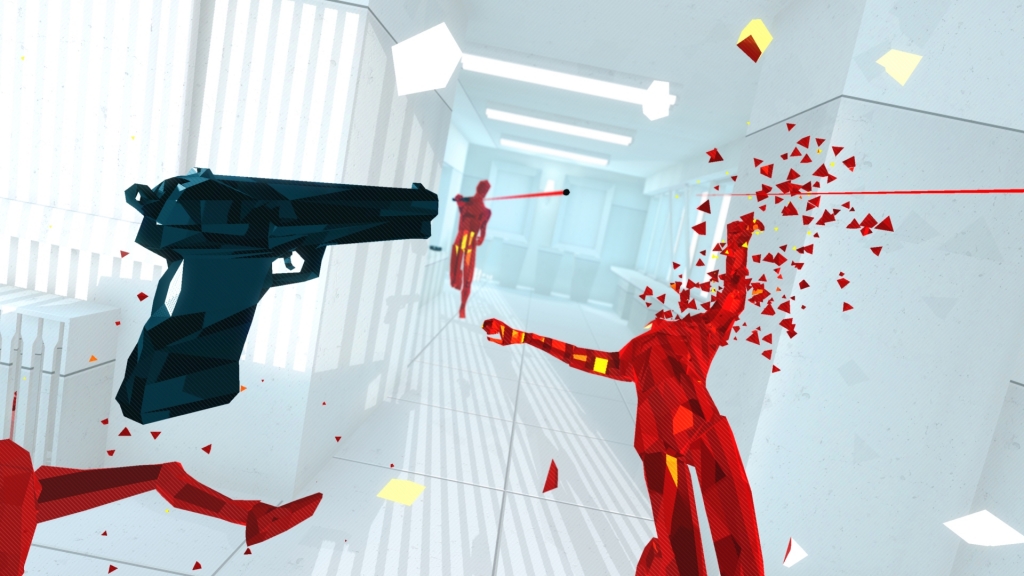 It’s nearly impossible to play Superhot for more than ten minutes and not feel like an absolute bad ass. Dropped into the shoes of an unnmaed protagonist, players are thrust into a variety of action-movie set pieces that are loaded with enemies, weapons, and all sorts of challenges. The catch is, time only moves forward as the player moves, meaning that every motion of the controller or the VR headset has to be planned and carefully executed. The levels are as much action-based as they are puzzles, as the player has to find the perfect combination of throwing items, parrying attacks, shooting enemies, and dodging incoming fire. Each stage is unique and builds on the skills learned before it, and each experience is designed to make the player feel like a combination of John Wick and Neo. Superhot may lack complex visuals or a storyline, but it wins for sheer fun.

What smaller titles are you playing on your PSVR? And what are you looking forward to?