What is Panic’s Playdate?

What is Panic’s Playdate?

In the land of handheld consoles, Nintendo is king. Sony’s attempt at a rival platform, the Vita, now lingers with a devoted but small fanbase, and as more and more developers dip their toes into ‘mobile’ gaming (phones and tablets), the landscape is relatively unoccupied. The Switch sits supreme as the ultimate console/handheld hybrid (for now) and the Nintendo DS continues to sell above expectations across the globe. To truly stand out, a new platform would need to offer something unique enough to draw attention, but quality enough to keep it there. 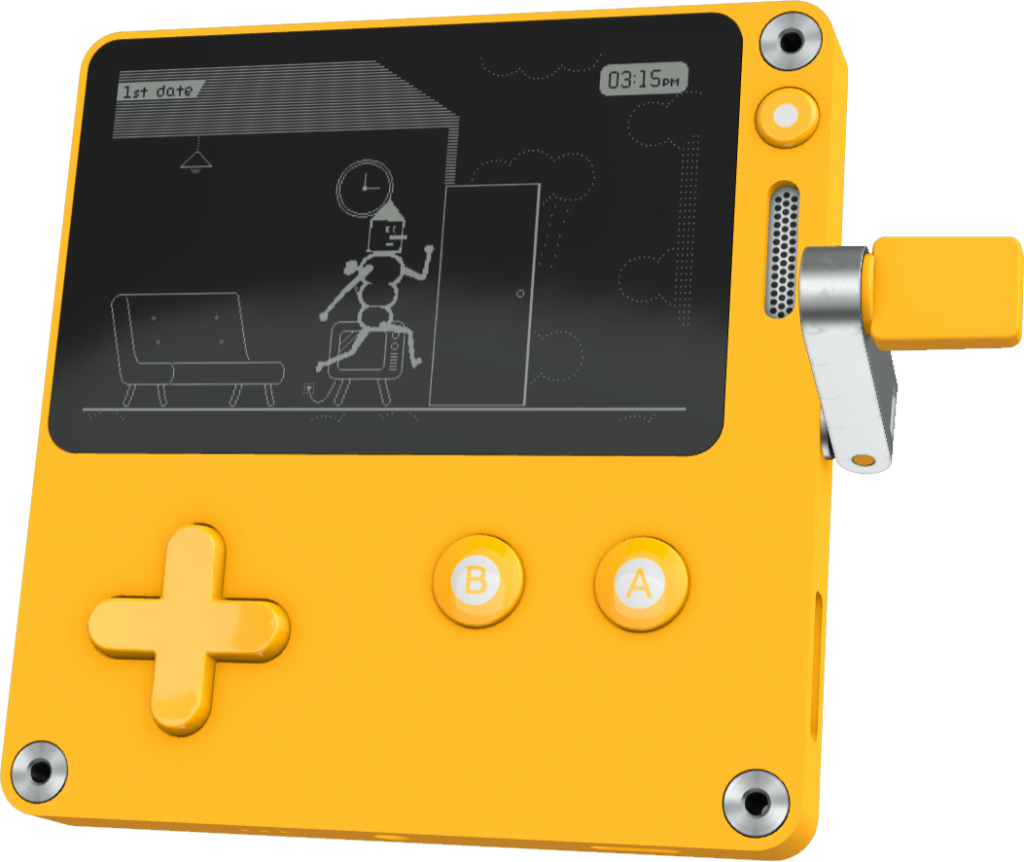 Panic, a game and software developer for about 20 years (Firewatch, Untitled Goose Game) have thrown an extremely strange hat into the ring. Enter the Playdate, a handheld that’s part retro, part modern, and part mechanical crank. No really, it has a fold out crank, and no, it’s not how you power the handheld. It folds flush into the system when not in use, and when utilized, it adds a dynamic new way to interact with games. The idea of turning a crank might seem less fun than say, any other manual labor, but if Kimmy Schmidt taught us anything, it’s that a crank can be a world of adventure.

Crank aside, the system is retro in it’s design, sporting the same two-button/directional pad combo that launched the original Game Boy way back in the dark ages of 1989. Above the controls sits a 2.7 black-and-white screen, clocking in with a 400×240 resolution. The Playdate isn’t gunning for the top graphics spot, or even a competitive set of hardware: it wants gamers to enjoy fun, innovative games on a system built specifically for them.

According to Panic, the game system will launch with 12 games, each released one at a time over 12 weeks, the cost of which is included in the console price ($149). Games won’t be announced or even really previewed before their launch, giving players a total surprise when their system lights up with a new delivery. The games themselves will be developed by a wide variety of creative people, including big names like Keita Takahashi, the man behind the increasingly weird Katamari series, who’s game Crankin’s Time Travel Adventure is part of the initial release videos. 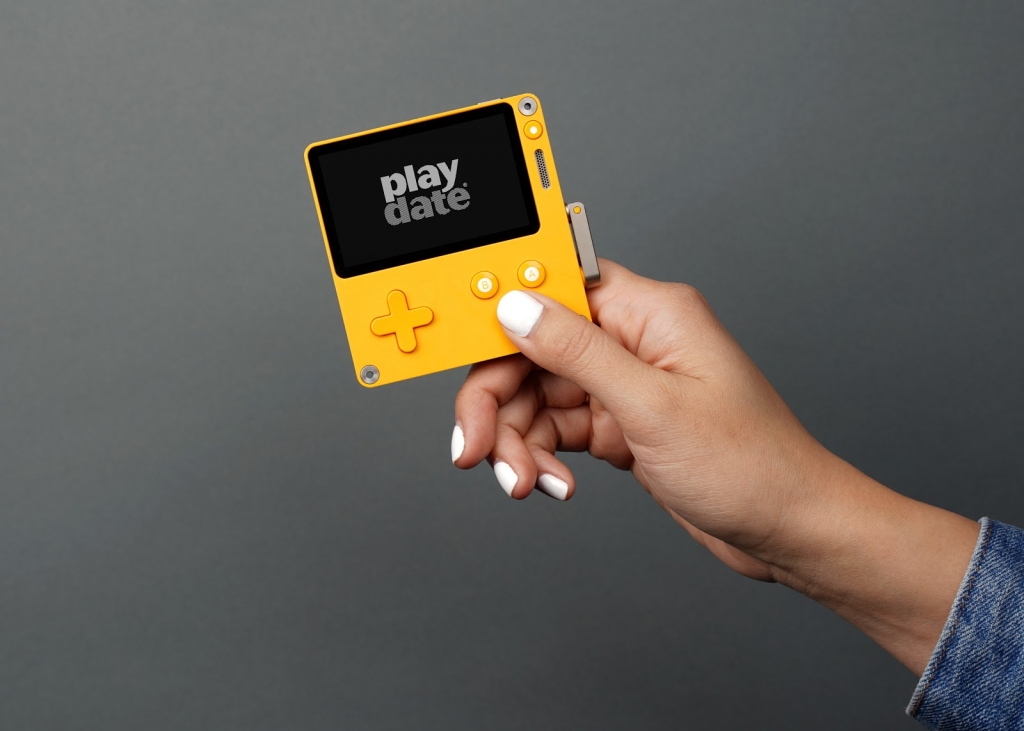 While the concept of games on digital demand isn’t a new one by any means, the idea of pre-selected, blind-buy games certainly is. The first 12 games, collectively called Season 1, imply that there will be multiple seasons, each likely with an additional cost. As the early 2020 release date approaches, we can expect Panic to reveal more about the distribution and subscription part of the platform, which will ultimately determine if the Playdate is a flash in the pan, or something that sticks firmly in the PSPGO realm of good ideas that never took off.

Either way, it’s got a crank, and that’s weird enough for me.