Skyrim VR is a Fantastic Way to Throw Up

Skyrim VR is a Fantastic Way to Throw Up

Experience the truly immersive world of keeping a bucket nearby.

Everyone reading this knows what Skyrim is. The mega-hit of the Elder Scrolls franchise (sorry ESO) was originally released seven years ago, and remains one of the most well-known and impressive gaming experiences to this day. Yes, it contains hilarious (and sometimes game-breaking) bugs, a leveling system that never quite made sense, and some truly awful voice acting, but the game managed to do away with all of those problems with sheer magnitude. There was always a new way to explore and a new way to play, before invariably falling back into the ‘stealth archer’ style of combat. 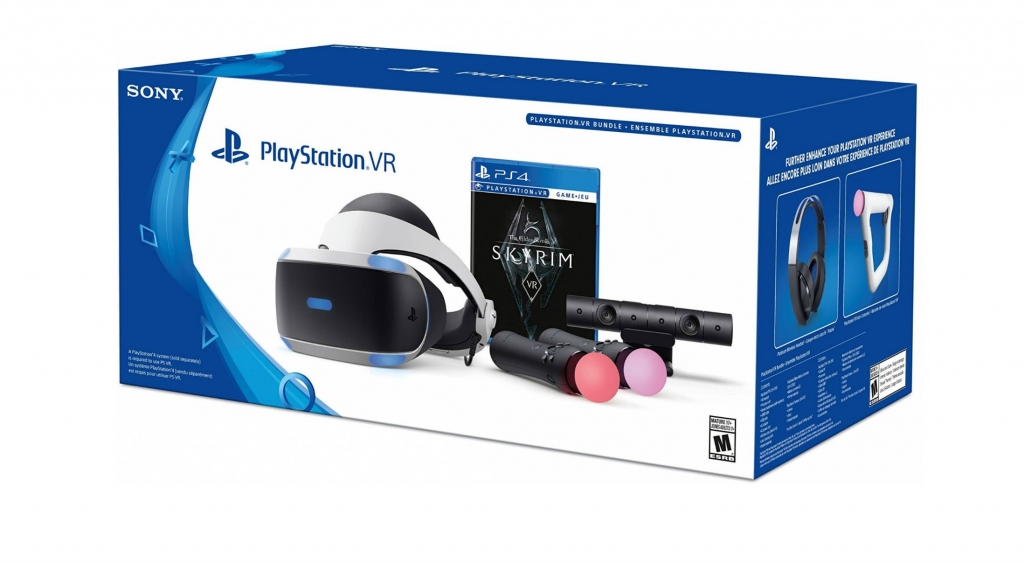 Released right before the Black Friday rush, Skyrim VR does exactly what it says it does: takes the massive experience of Skyrim and shoves it into the Playstation VR headset. The results are one part amazing, one part groundbreaking, and one part nauseating…in the best possible way. With record sales of the Skyrim VR bundle, countless households are firing up their PS4s, hooking up the seven required cables to run VR from the secondary device, and immediately jumping into the boots of their avatar to recreate the experience they had in 2011, if not every year since.

Don’t do this. Seriously, play some of the demos first, or watch a few YouTube videos in VR to get the hang of it. Skyrim looks and feels great, but the disconnect between the movement speed and vision range WILL make all but the most stoic players a little sick. It’s sort of like trying on a Virtual Boy for the first time, except instead of piercing lasers shooting into your eyes, you just feel like your dragon shout might be a little more risky than usual. 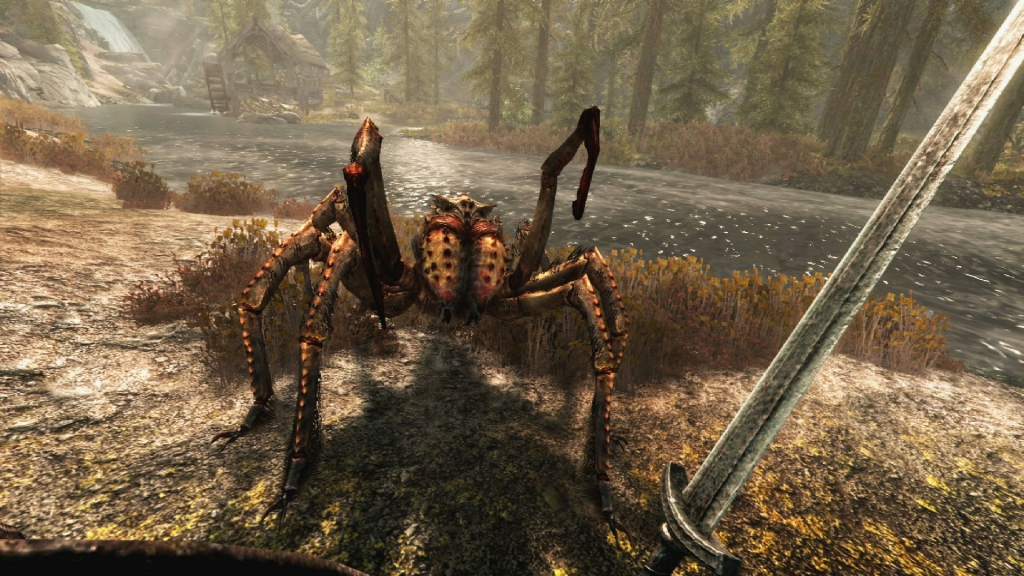 If you thought these were scary in 2D, get ready to need a warm blanket and a hug.

At it’s core, the Skyrim VR pack includes every licensed expansion and the base game, providing over 100 hours of story-driven gameplay, plus countless hours of wandering around accidentally setting things on fire and getting kicked by giants. The graphics are below what the other PS4 version can achieve, but that’s the tradeoff you have to endure for full 360 degree vision. To be fair, when you’re knee deep in slaying trolls or frantically trying to parry the battle axe of an undead, the drop in graphics is barely noticeable. It is obvious, however, in some of the dialogue sections, and character movement for NPCs is still as awkward and stiff as ever. The Skyrim experience is here, though, and although there is no planned mod support yet, there is still plenty to experience.

The VR aspects of the game work best when paired with the Playstation Move controllers, even though duel-wielding glowing ice cream cones will make you look even more ridiculous than before to anyone not wearing the headset. Spells are powerful and fun, and with two Move controllers, open up new tactics such as casting two different spells in two different directions. Even at lower levels, I felt like a master mage, easily taking down whole groups of bandits. Archery is immersive and fun as well, requiring you to actually pull back and release the arrow. It takes some practice (who knew the target dummies would actually be useful) but once you have it down, no other experience delivers the same wonderful feeling of picking off charging monsters, or saving your ally with a well placed headshot. Melee combat is the most standard of the three styles, though the different combinations of weapons still feel fun and natural, if a bit overpowered (they swing as fast as you do, so the penalty for weilding a giant weapon is nil with the Move). 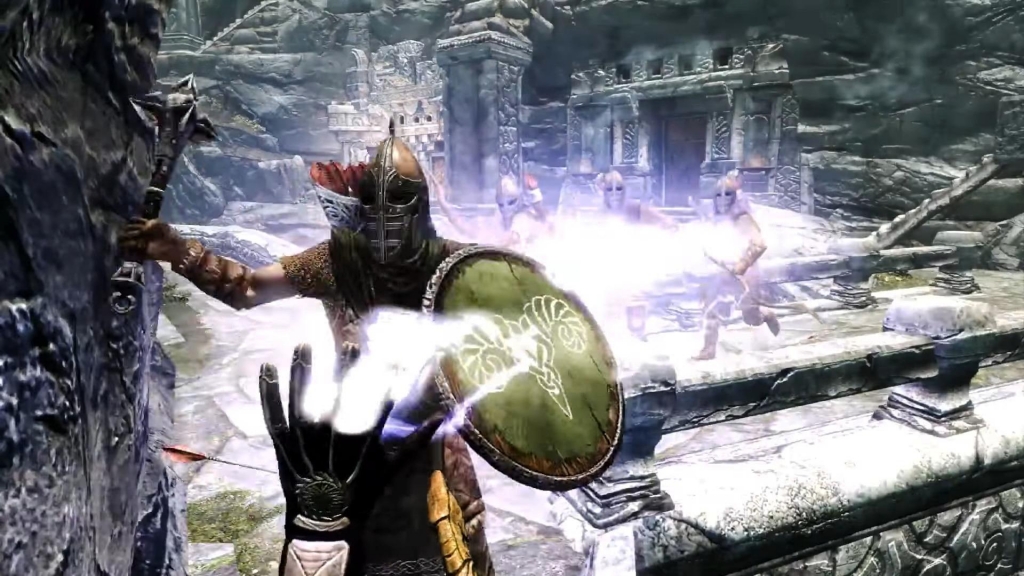 The biggest drawback to Skyrim VR, besides the costly setup, is just how disorienting the VR experience can be. For some players, the time to acclimate is very quick, but for others (like me) it took several small ‘warm up’ sessions before I felt really comfortable. Even then, there are still some areas or movements, like being thrown through the air, that can bring a little bit of nausea back into the game. It’s a strange concept, having to get used to a video game through small doses, but the payoff is fantastic once the world of Skyrim really comes alive.

Just be sure to have a spare helmet ready in case eating those 34 wheels of cheese turns out to be a bad idea.