Bloodstained: Ritual of the Night

Bloodstained: Ritual of the Night

A beautiful love letter to Castlevania that surpasses its inspiration.

The decision to purchase Bloodstained: Ritual of the Night is a pretty simple flow chart: if you dislike Castlevania-style side-scrollers, this game probably won’t do it for you. But if you have any sort of nostalgia for the classic franchise, or the genre it helped define, then you’re probably already playing Bloodstained. It’s a rare example of a game inspired by a classic that, in all honesty, improved upon the original formula in almost every way. 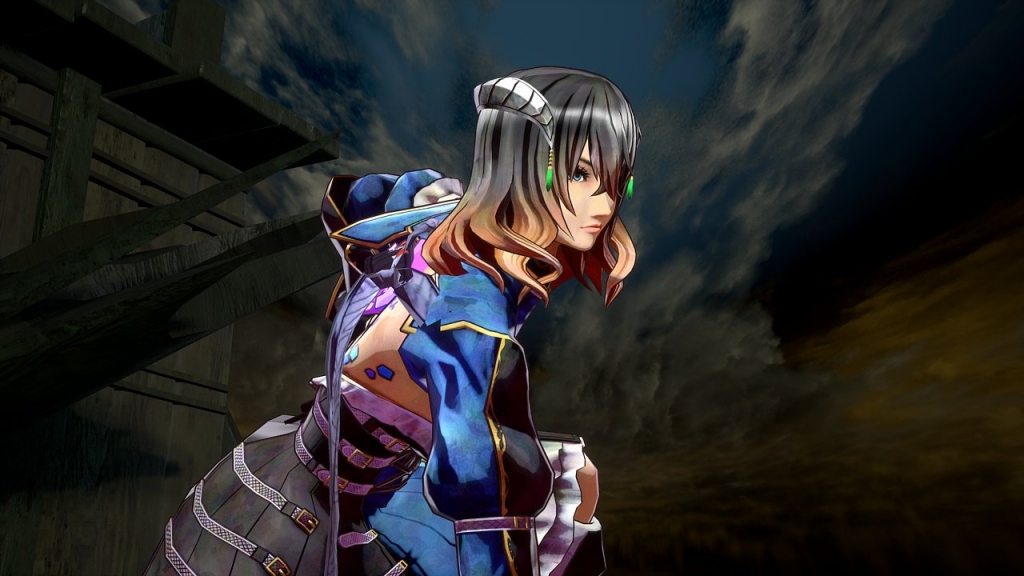 For those unfamiliar with the genre, Bloodstained is an entirely side-scrolling adventure with some fairly deep RPG elements. Playing as the orphan Miriam, you venture through a massive gothic castle in an attempt to cure the creeping petrification that threatens to take your life. Along the way, you battle all manner of demons, monsters, and the occasional dragon, using all sorts of attacks and items. The RPG elements shine through in skill selection and upgrades, as well as a fairly deep crafting system, and there’s plenty of incentive to explore every cobwebbed corner in search of secrets. While you could easily play the game in a linear fashion, to do so would be a waste of the wonderfully deep environments and hidden surprises. 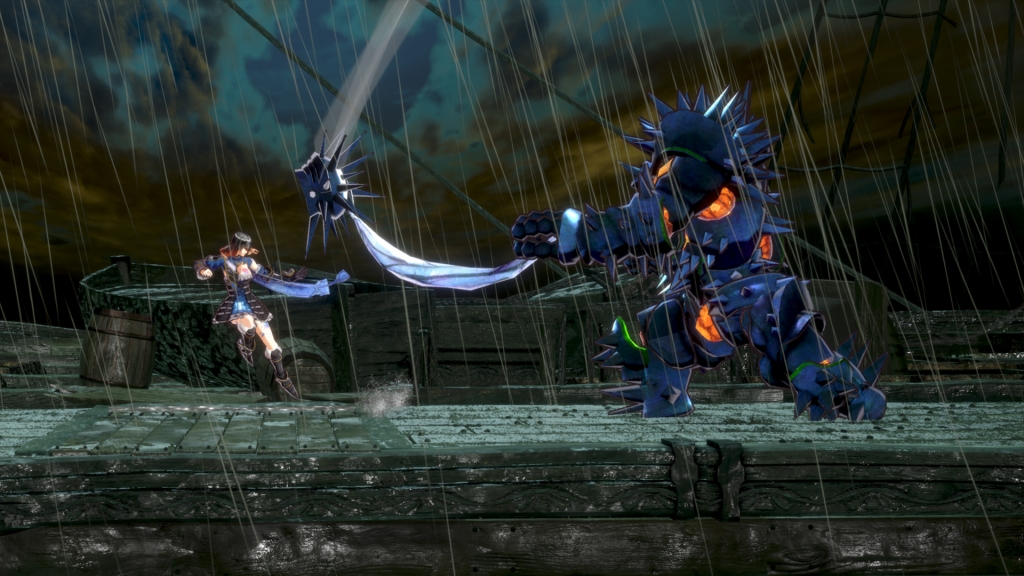 Gameplay and control is a ‘make or break’ aspect of these sort of games, and thankfully, Bloodstained exceeds here as well. This is especially important in some of the later areas, as precision timing is necessary to escape some of the more harrowing boss fights and traps. While the difficulty never reaches Dark Souls levels of punishing, there are a few puzzles and fights that will challenge those new to the genre. Thankfully, the beautiful presentation and unique encounters provide enough incentive to keep pushing on, and for those gamers who consider themselves Castlevania pros, a Nightmare mode is available (and very much lives up to its name). 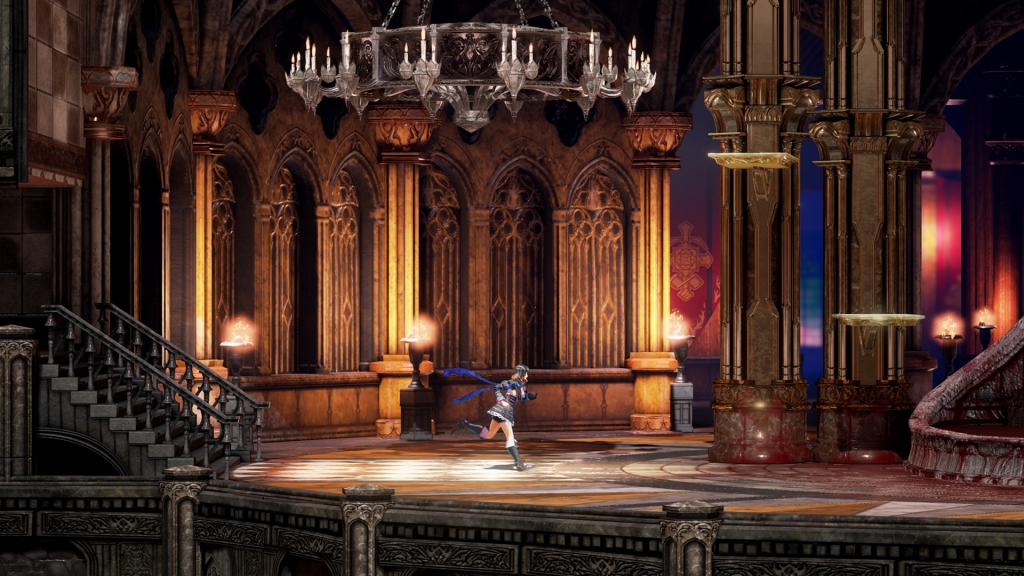 What flaws the game has are fairly small; occasionally Miriam will get stuck on a piece of scenery or doorway, requiring a few moments of wiggling to get free (though thankfully this rarely happens in the middle of combat). While the music and effects are superb, it does feel like the voice lines could have used a little more variety, as a few hours in you’ll likely grow a little tired of the same phrases over and over. Finally, while the crafting system is expansive, many players will likely ignore it’s added complexity, as the rewards are fairly low for the amount of time invested.

With wonderful graphics, a moving and powerful soundtrack, and engaging mechanics, its easy to recommend Bloodstained: Ritual of the Night to any platformer or side scroller enthusiast, but it’s the ease of entry and imaginative settings that will hook newcomers to the genre.