Top 5 Most Anticipated Games from E3

Top 5 Most Anticipated Games from E3

What games are you looking forward to? Our own Josh Rebuck answers.

Ah E3, the mecca of gaming press conference events. There were loads of announcements this year and some long gestating games finally got release dates. So what are most looking forward to? Read on to see our top 5 most anticipated games from E3 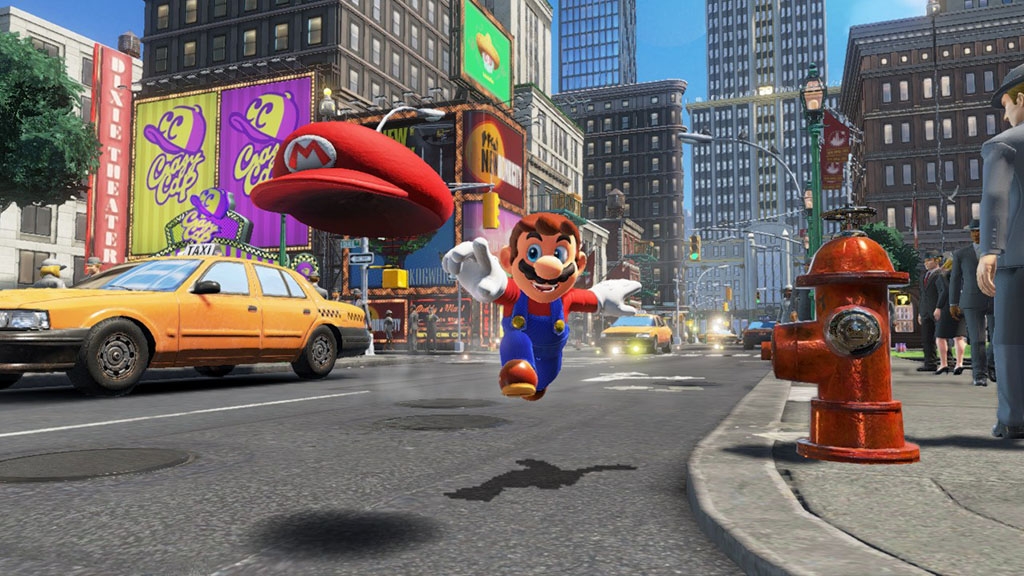 This is probably the weirdest take on a Mario game since the original Paper Mario was released 2001 in NA. And while Odyssey is neither an RPG or in a 2D plane the weird quirks this game evokes takes me back to those late-90s/early-2000s feelings of redefining what a Mario game is. Odyssey feels more like a spiritual successor to Mario 64 than Galaxy ever did and if half the creativity is in the game that was shown from the trailer then Nintendo has two legitimate Game of the Year contenders on its hands for 2017. That might just make the Switch a legitimate contender in the console race. 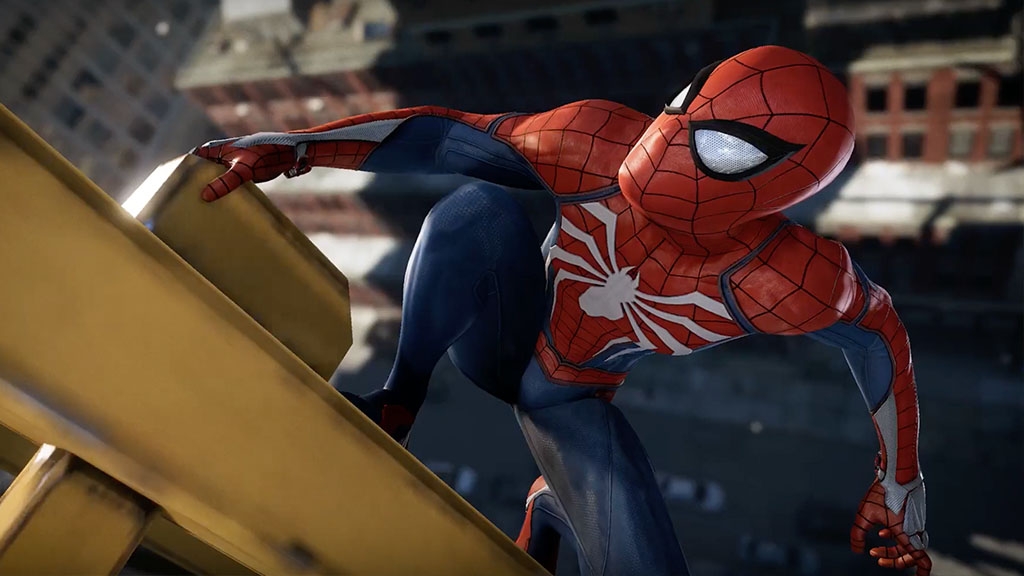 I doubt there was a single person that wasn’t intrigued when it was announced last year that Insomniac was making a licensed Spider-Man game. Of course everyone immediately thought movie tie-in and shrugged, but when we heard it was completely separate from what everyone else was doing with Spider-Man, that in fact Insomniac was doing an original take in game form the hype train became very real. The nine-minute gameplay trailer we got this year perfect. The mix of stealth takedowns, acrobatic combat, environmental maneuvering and gorgeous visuals is exactly what the game should be. Yes, it basically looks like a Spider-Man version of Arkham City — is that a bad thing? It pains me that I’ll have to wait until 2018 (probably 2019) before I can get my hands on this. 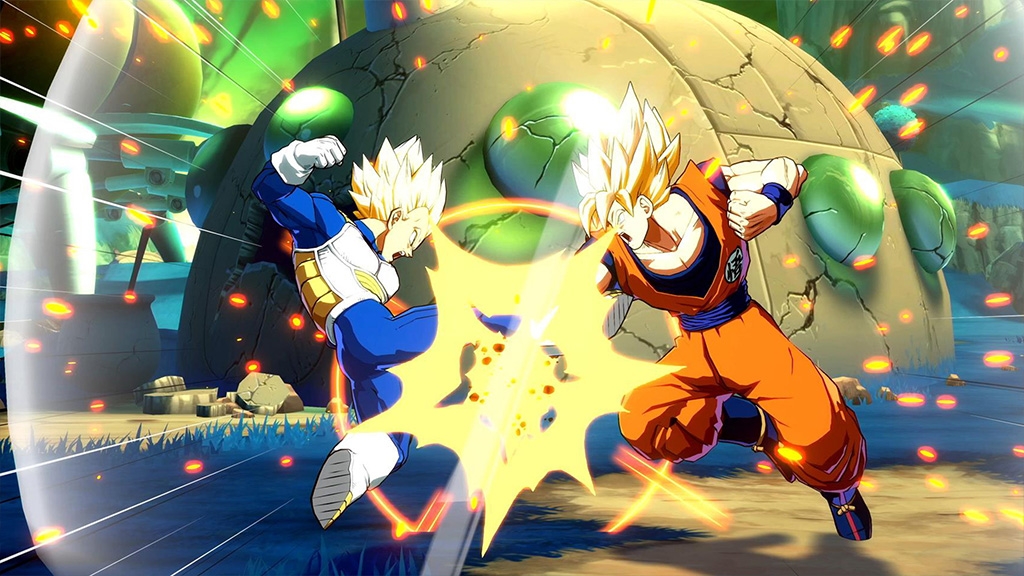 I just prefer 2D fighting games. I didn’t care for Xenoverse though the concept was cool and the old Dragon Ball fighting games of my youth never felt right. The sheer fact a 2D Dragon Ball fighting game exists blows my mind! It’s like they mashed Marvel vs Capcom and the SNK King of Fighters games together, blended it with Dragon Ball Z, and sprinkled in an extra dash of special moves to send every Toonami kid/adult’s heart into a flutter. I’m already salivating at the prospect of weekend Dragon Ball Fighter Z tournaments. 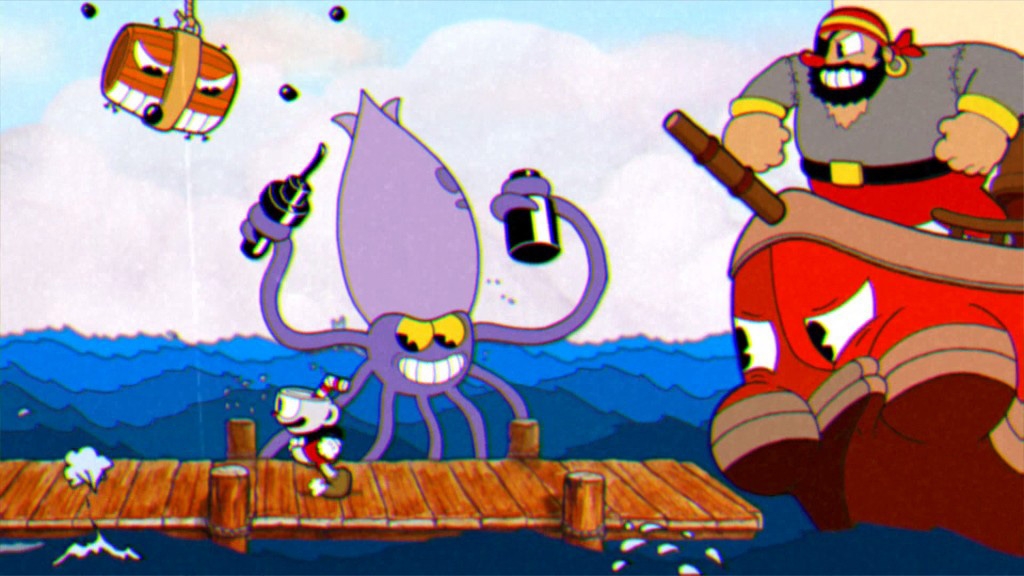 It’s finally here! It’s happening this year! Probably the most anticipated 2D side-scrolling game of the last several years. With hand-drawn visuals, original jazz music scores, and punishingly difficult boss and level design — Cuphead is the platonic ideal of a modern side-scrolling platformer. Of everything Microsoft showcased at E3, this is the one that makes me want to pick up an Xbox controller. 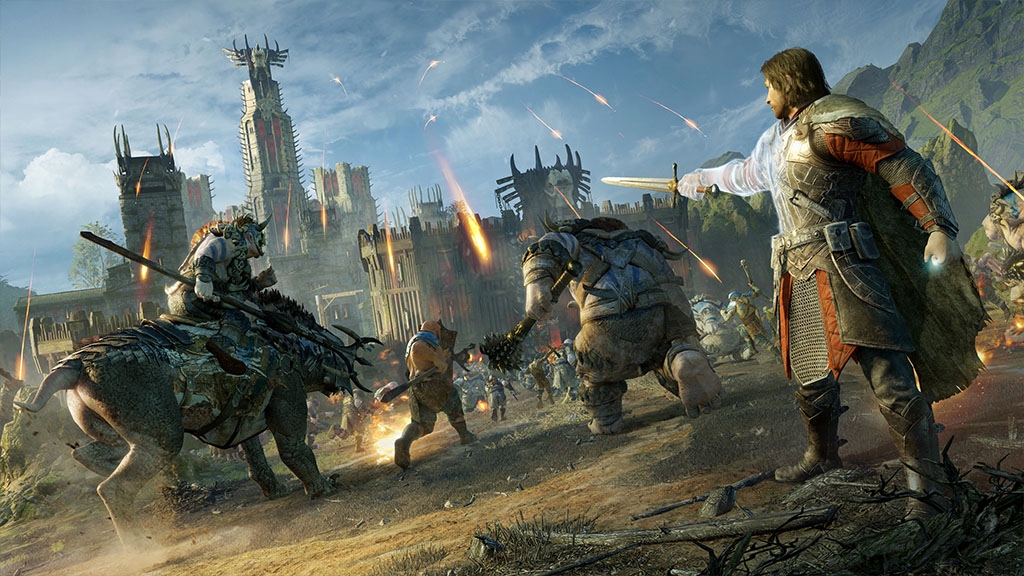 Shadow of Mordor was a true surprise hit in 2014 and its successor Shadow of War is expected to improve on the original in every way. A lot has been made of the Nemesis system that powered Shadow of Mordor creating unique enemies for the player to take down. However, for as revolutionary as the system was, there was still plenty of room for them to improve. Tighter controls, improved visuals (maybe not everything needs to look like a varying shade of gray), and an improved story should deliver Shadow of War critical acclaim and healthy sales numbers. It looks like a polished improvement on the original game and a major step forward for the franchise.