Manage your racing team down to the smallest detail.

I’m not really a racing fan. I don’t really understand the parts of a car or why certain tires perform better than others. I don’t understand racing finances, sponsorship or genuinely anything that pertains to racing and how to be good at it. That’s why it’s probably very odd that I’m writing about a mobile game that tasks you with managing a racing team. But I’d also have to tell you that Motorsport Manager 2 does a really great job of making that experience fun. 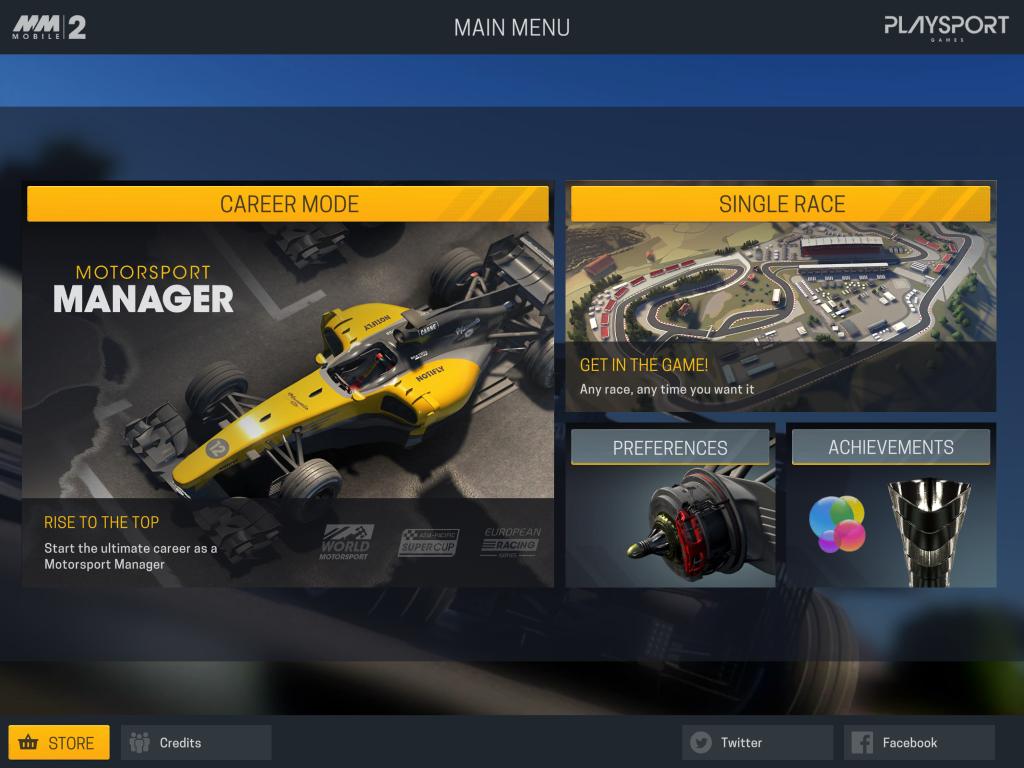 Tasked with running a team. Motorsport Manager 2 asks you to run every aspect of a racing team. From building or buying new parts for one of your two racing vehicles, to improving or acquiring new drivers, to securing sponsorship so your team doesn’t go bankrupt halfway through a season. All of these are decisions you’ll be tasked with managing before you even get to race day. And once you do get to race day you’ll have to help your drivers with qualifying and on race day with real-time decisions to get the most out of your drivers, cars and the pit crew. 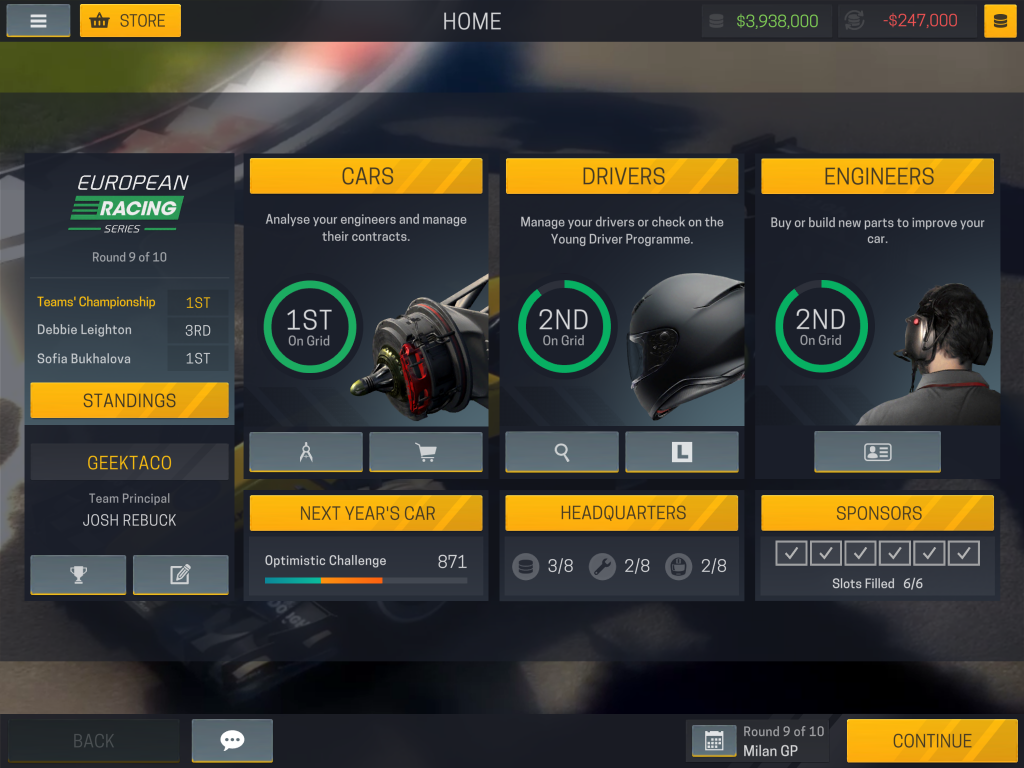 I know … it sounds like a lot and also slightly boring, unless you’re a race fan or a simulation fan and then you’re probably salivating at the mouth. But Motorsport Manger 2 takes each aspect discussed above and breaks it out into clearly defined spaces that let you tackle each decision on its own while also simplifying the process by providing clear rankings of how you stack up to the competition.

Here’s an example: You want to build/buy new brakes for one of your cars because you notice it’s currently the 7th best part in the racing field. You get a new part and place it on the car. Boom! You go from 7th to 2nd and notice that in the next race your driver happens to handle those turns a little sharper. But you have to keep upgrading because the other teams will improve as the season progresses as well so while you might have the best car on the track one week, it could radically change the next. 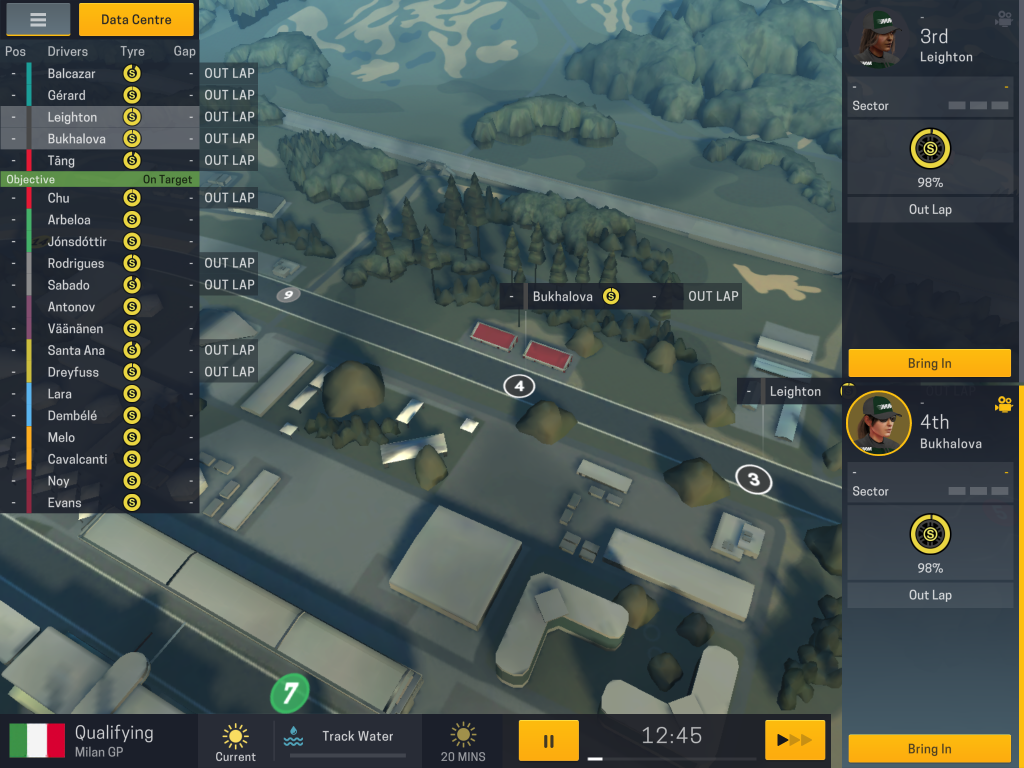 Motorsport Manager 2 is a game about incremental gains that turn into big payoffs down the line. As a season progresses you’ll get to build up your headquarters that will unlock additional bonuses, start development for next year’s car and also develop the future drivers program where you slowly mold the drivers of tomorrow into your champions of today.

It’s a surprisingly deep manager sim that fits in your pocket, so if you have the itch to own a racing team, and aren’t a billionaire, then this just might scratch the itch.