A MOBA/tower defense hybrid with plenty of room to grow.

On the tabletop, Age of Sigmar is a game that can be played with hundreds of models, each with unique abilities and tactics. Age of Sigmar: Realm War, released last week on iOS and Android, tries to bring a much more focused version of that warfare to mobile devices. The result is a game that’s part tower defense, part MOBA, and part card collector. 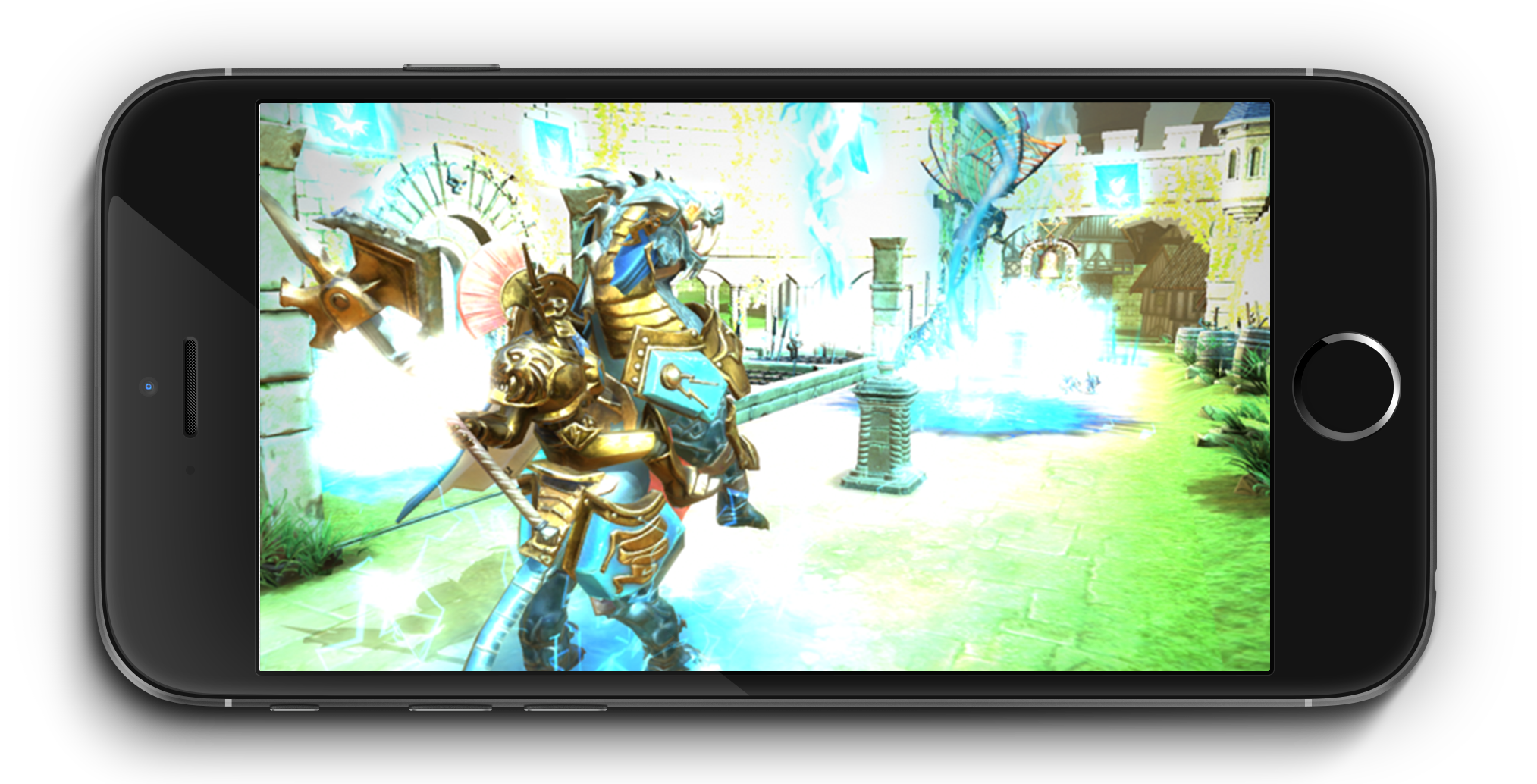 At its core, Realm War is fairly simple. Players drag a card, representing a monster or hero, onto one of two lanes, summoning the unit into battle. Units proceed automatically towards the opponent’s tower, but some can be controlled with special abilities and attacks. The units themselves come in a wide variety of flavors, from hulking giants that only attack certain targets, to stealthy assassins that can instantly kill all but the toughest of warriors. With 31 different units, there’s plenty of strategy to uncover, and each is very well animated and looks great battling across the screen. Though the game starts off simple, there is a decent amount of complexity to each battle, even though they only last three minutes each. 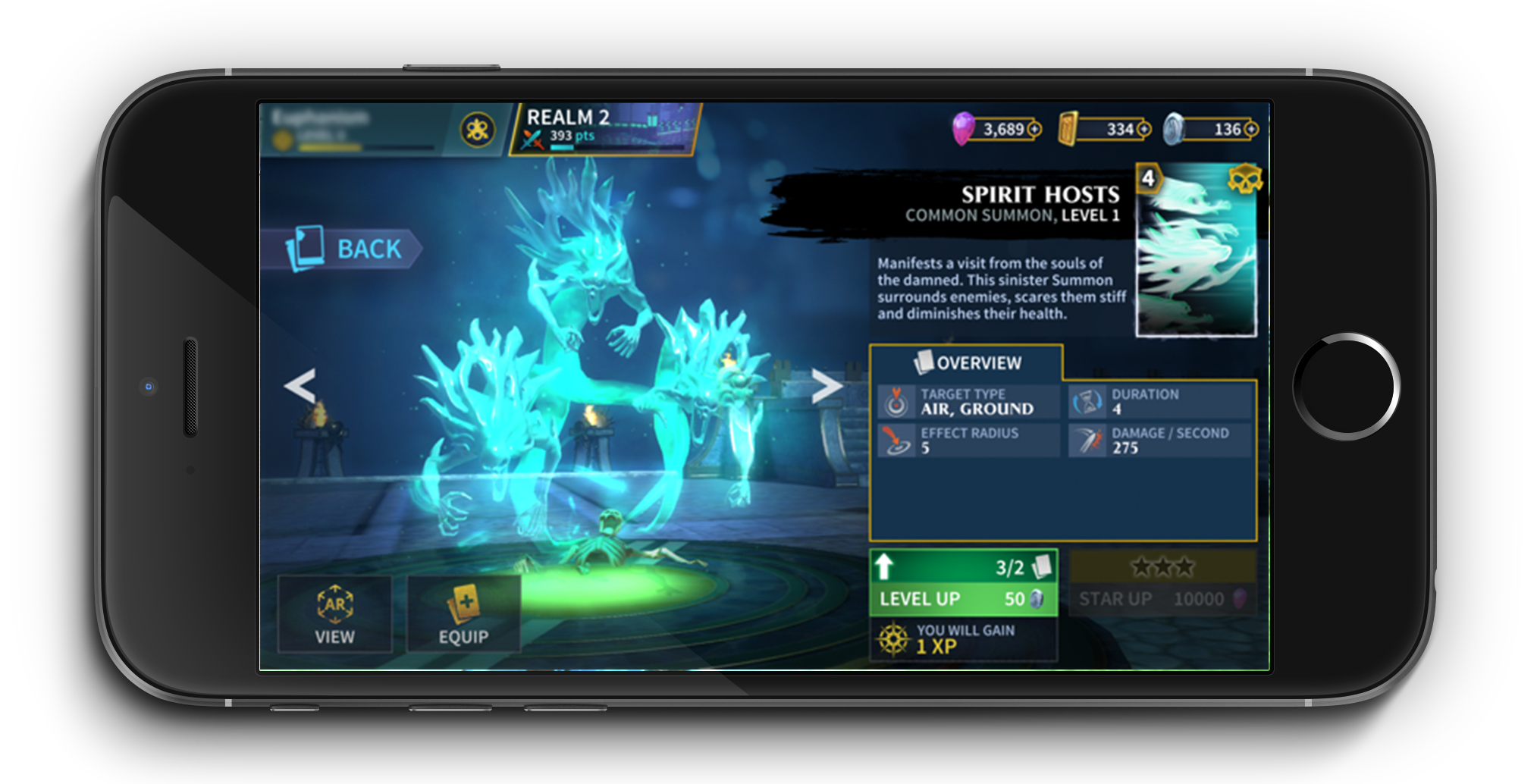 Unfortunately, Realm War suffers from the standard ‘pay to win’ strategy that most mobile games employ. Every card and warlord can technically be unlocked by playing, the but the progression is so grindingly slow that most players may never see the upper tiers, instead stuck with the initial 8 or so cards unlocked during the tutorial. Part of this slow progression can be blamed on the matchmaking system, which often matches up players with another warlord of a much higher level, and with much better cards. Hopefully, this will be improved upon over time, as currently it often feels like the only way to win is to shell out cash for upgrades and new units.

For fans of the Age of Sigmar universe, the game is worth a few hours of play, just to see the models come to life (and mess around with a silly, but fun, AR mode for photos). The game has some impressive graphics and effects for a mobile platform, making it easy to tell most units apart in a hurry. However, many players will hit the pay wall early on, unfortunately missing out on a majority of the game. This ‘pay or mindlessly grind’ mentality is a part of mobile gaming now, sadly, but at least Realm Wars has the potential to make it worth the while.