A nostalgic dungeon crawler that’s over too soon.

Stranger Things, the Netflix hit that mixes 80s nostalgia with sci-fi horror, returns with a second season on Oct 27th. For fans looking to bridge the last few days until it hits, Stranger Things – The Game is now live on the Android and iOS app stores, entirely free. Fitting with the retro theme of the show, the game’s graphic, soundtrack, and even game play all hearken back to the simple dungeon crawlers of the SNES era. 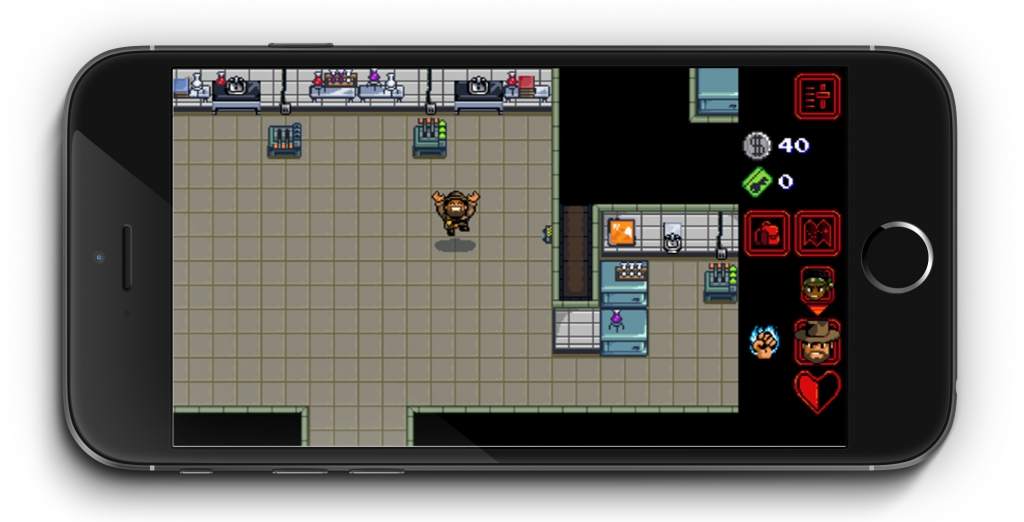 Taking control of various characters in the Stranger Things universe, the player navigates a series of simple dungeons in order to rescue all of the missing people and defeat the evil scientists. Though the story is packed full of references to the series, it remains an entirely unique experience, and charmingly throws in enough ‘video game logic’ to prevent it from seeming stale. Each dungeon features a series of locked doors that can only be opened by switches, usually hidden within simple puzzles. Enemies range from security guards and henchmen to boss fights against evil scientists, and the upbeat chiptunes-style soundtrack keeps the entire experience feeling light-hearted and fun. Even the Upside-Down, shown as terrifyingly barren and dark in the series, makes an appearance here in a significantly less threatening form. The style works perfectly for the game though, and it’s easy to pick up and play for a few minutes at a time. 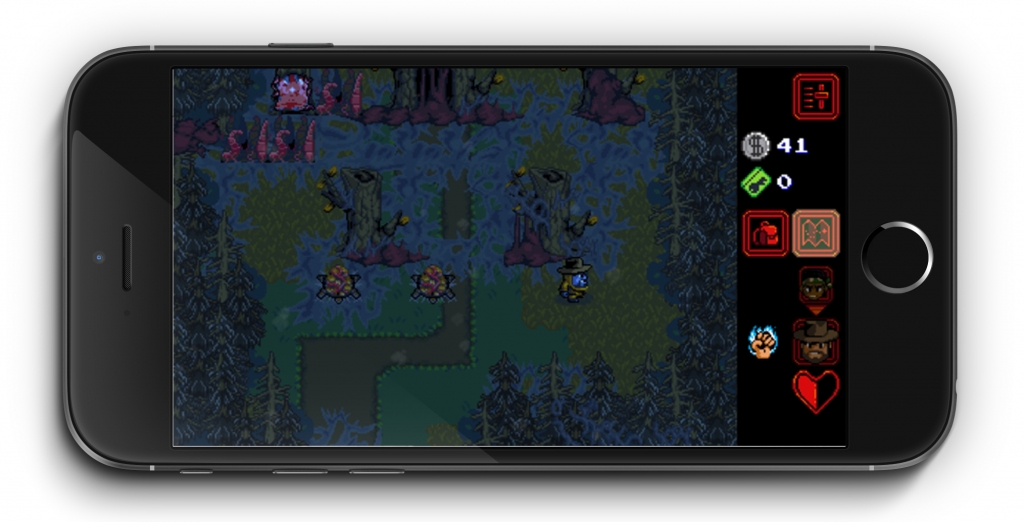 Though the game may look simplistic, the variety of puzzles and characters helps keep it from feeling stale, even if most of the quests involve walking to a location and retrieving an item. Even the boss fights are fairly easy to learn and beat, and the biggest drawback to the game is its length: the first run through can be completed in a little under two hours. While this is a respectable length for a free mobile game, and several unlockable characters and secrets do add replay value, this does keep Stranger Things – The Game from being little more than a marketing tie-in. However, it’s charm and ease of play means that, for fans of the series eagerly awaiting the 27th, Stranger Things – The Game is a fun distraction before the main event.