A fun excuse to build your Dragonball dream team that unfortunately bogs down after a few weeks.

While no stranger to mobile games, the Dragonball franchise is not often linked with quality cell-phone games, especially outside of Japan. The newest attempt, Dragonball Legends, attempts to fuse real-time combat with RPG elements, tailored for quick play sessions. For the most part, it succeeds, delivering a satisfying Dragonball experience on the go. 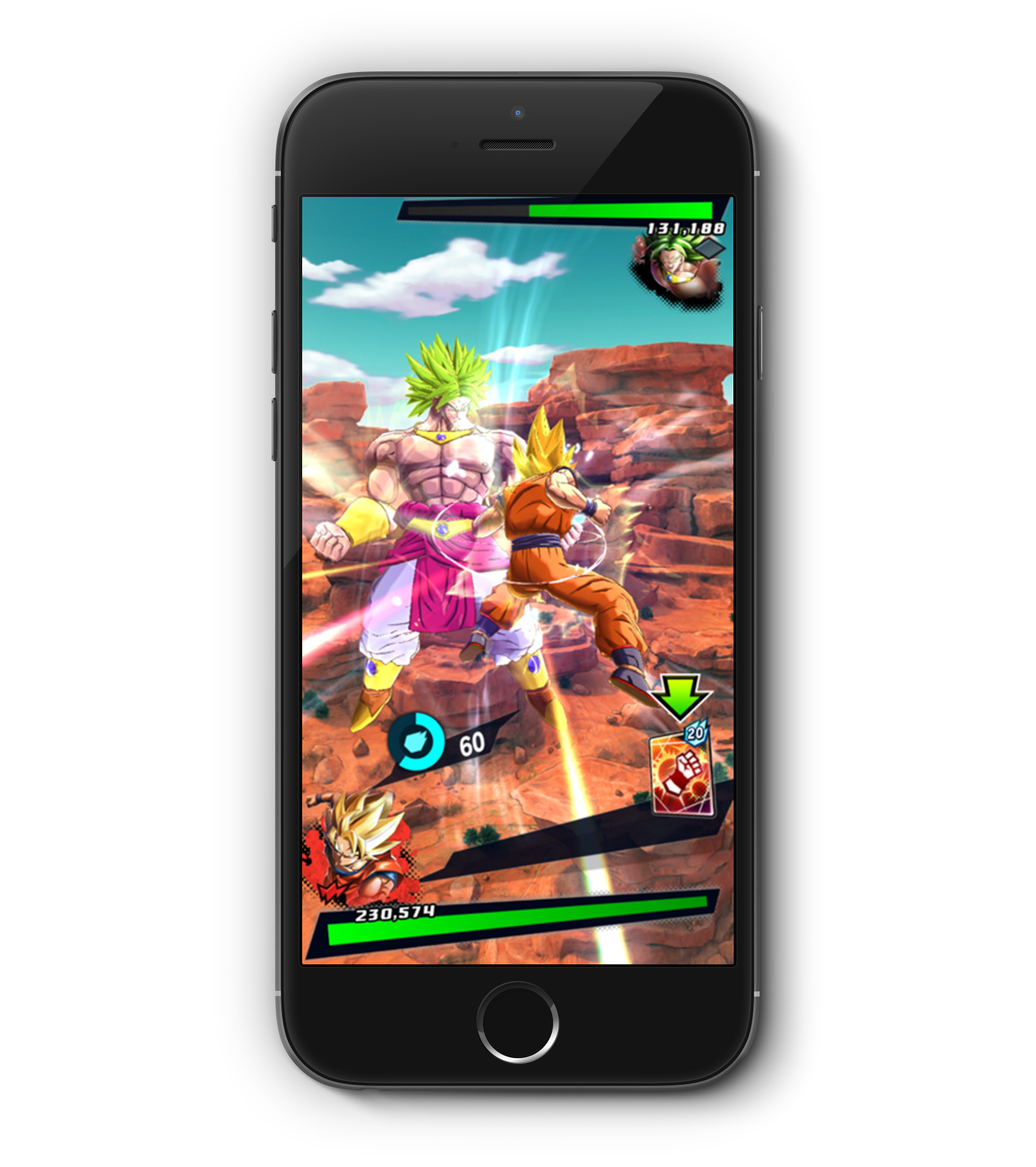 Featuring a wholly-original story that follows a new Sayian from a different time, Dragonball Legends loosely justifies its main reason for existing – the ability to form teams of Dragonball characters across every series and media and have them beat the crap out of each other. Combat, the most important part of any Dragonball game, is done in real time, though there is less skill required than a traditional fighting game as most of the actions are carried out by selection various cards. There is a little tactical input, however, as characters have different types that must be matched or planned for, and combat dodges become a valuable skill later in the game. For a mobile game, the graphics are surprisingly good, and each special attack is appropriately flashy and devastating. 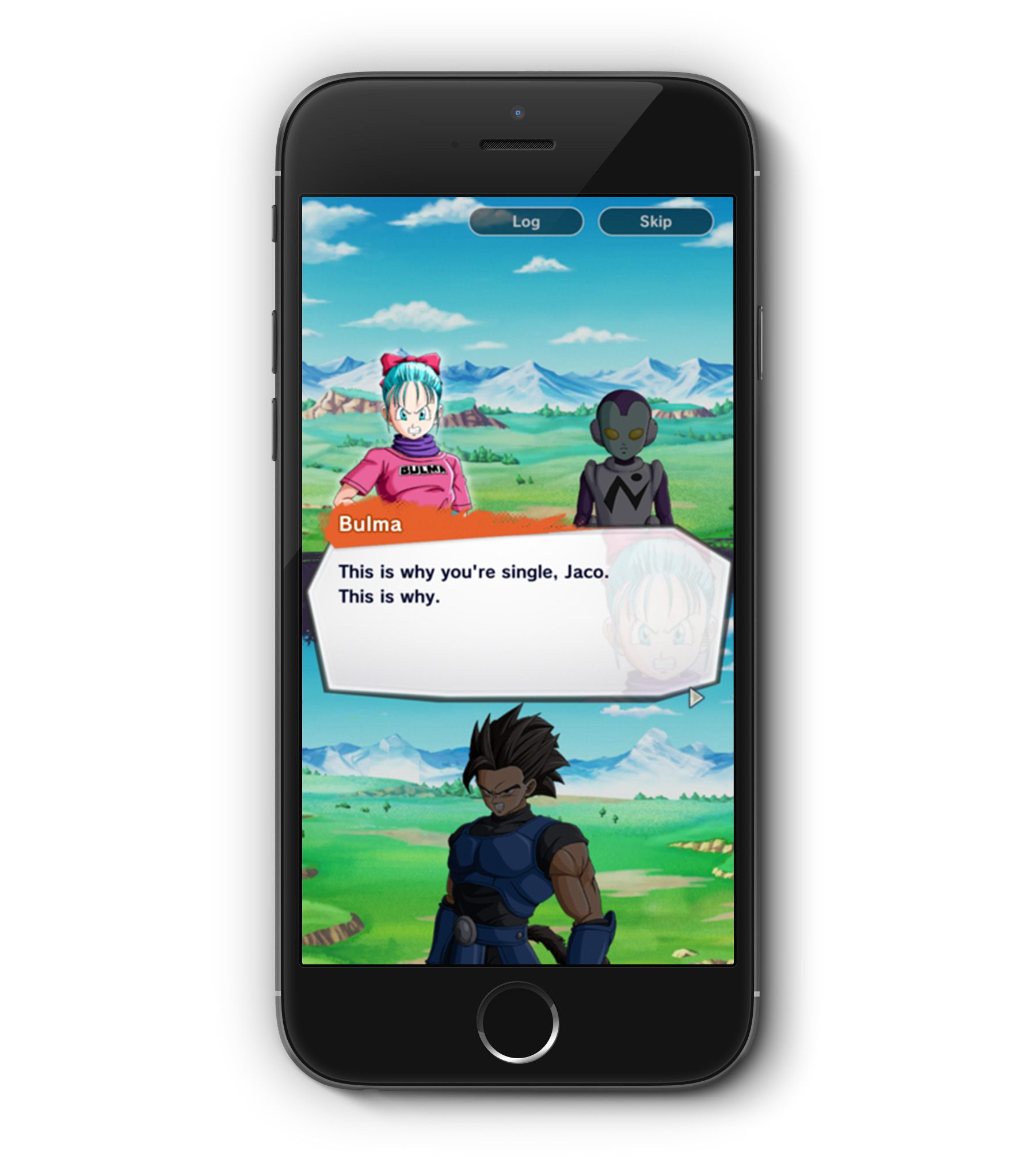 The real strength of Dragonball Legends is in its roster, which doesn’t disappoint. Obviously, characters like Goku, Frieza, and Piccolo are prominent, but the list extends into side characters such as the Ginyu Force, Paikuhan, and Pan. Each hails from a different ‘era’ in Dragonball lore, so several versions exist of each character, and each of those versions has their own special moves and abilities. Much of the early story mode can be beat with brute force, but as enemies grow stronger, a decent amount of team-building is required to reach high scores. 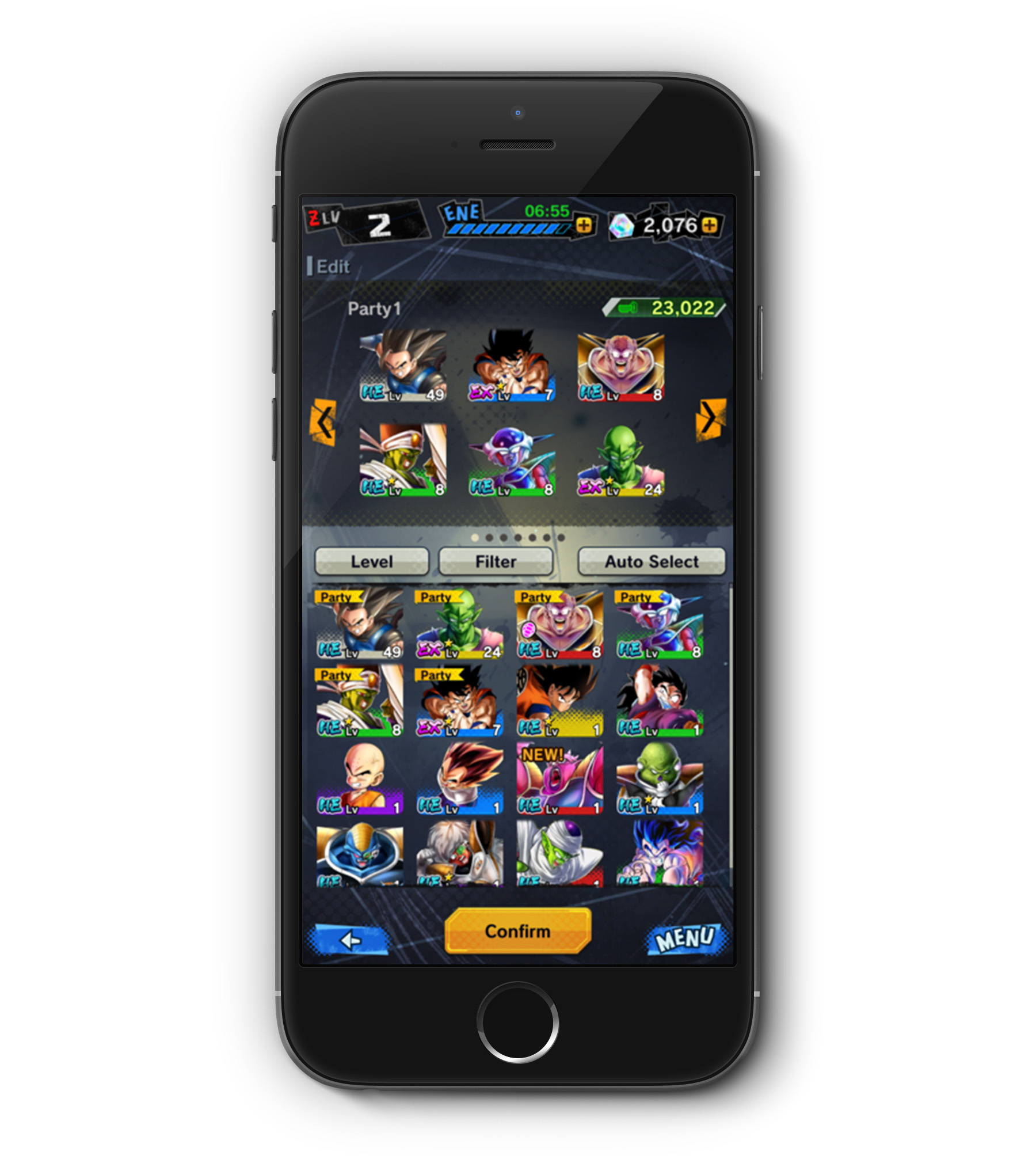 The game itself is packed with plenty of play modes to throw your custom team at. Real-time PVP, the story mode, challenges, dispatch missions, and more will give you plenty to tap away at, constantly earning rewards and leveling your characters and their abilities. It can be a little overwhelming at first, but a fairly decent tutorial will help acclimate new players. However, the tutorial stops once the item flood begins, and without an external, it could be difficult to know which items you should be getting for the best results.

Sadly, resource management is one of the areas where Dragonball Legends falls short. Like many other mobile games, it suffers from the ‘too many types of currency’ design, requiring different items for leveling up, training, boosting, and other various tasks. It detracts from the speed and simplicity of the game, and it’s obvious that some resources are purposely hidden behind low-drop rates (but of course are available for purchase with actual money). Thankfully, the drop ratio stays somewhat fair for the first few weeks, so it doesn’t feel like too much progress is locked down, but it’s still a drag to have to wait to play a game.

If Dragonball Legends was just a little easier to play constantly (without having to wait on energy) and a little more clear as to what the items and modes actually do, it would be a standout title. As it is though, it’s a fun way to pass a few hours for free through a simple, but enjoyable, story.