Our final thoughts on the mega game show. 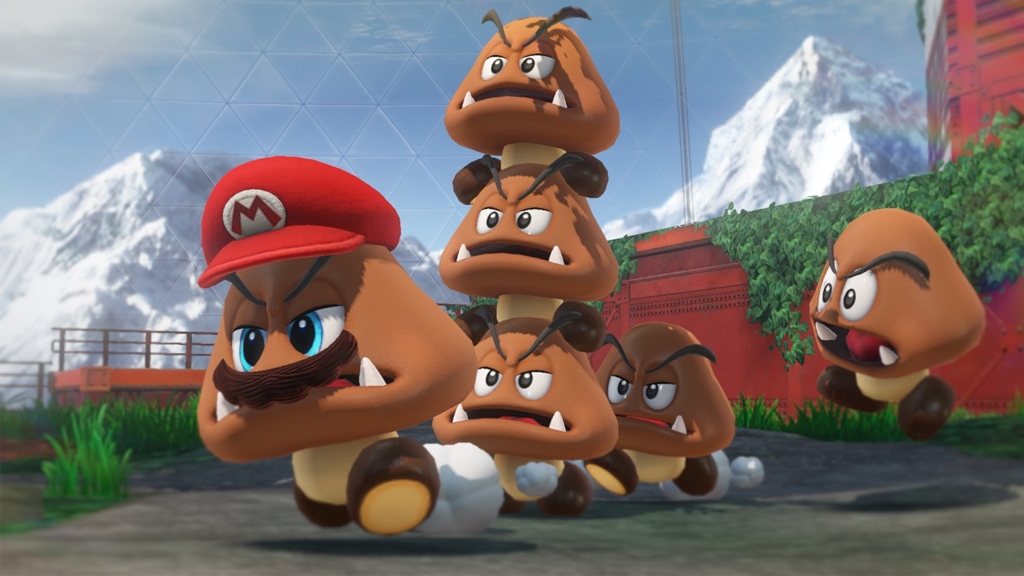 Arguably the biggest trailer and hype at E3, Mario Odyssey takes the famous plumber across multiple kingdoms with hugely different designs, including one patterned after an American city. Along with the strange new surroundings comes a new gameplay mechanic: Mario can throw his hat onto certain enemies and characters, taking control of them for a short time. It isn’t a proper Nintendo system without a Mario game, and the return to a fully 3D world is a welcome one, and will probably ensure a continuing shortage of Switch consoles across the country. 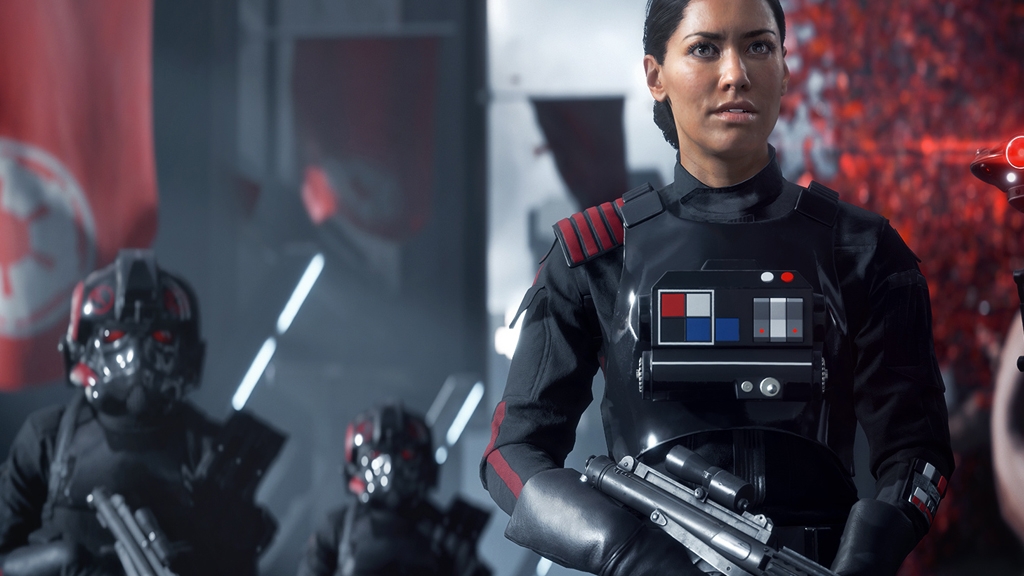 I’ll be one of the first ones to admit I really liked Battlefront, although I’ll also be one of the first to admit that it had some pretty bad drawbacks. With no single player campaign to speak of, an unlock system that veered from easy to nearly impossible with no logic in-between, and a DLC lineup that was less than satisfying, Battlefront left many players feeling like the game was all polish and no substance. From the trailers and gameplay demos, it looks like Battlefront 2 has taken those considerations to heart, packing in a full story mode, a better upgrade system, and tons of maps and troops to play as. If they can deliver on the spaceship combat side as well (a mode that never really blossomed in the first game) then this could be the next big shooter. 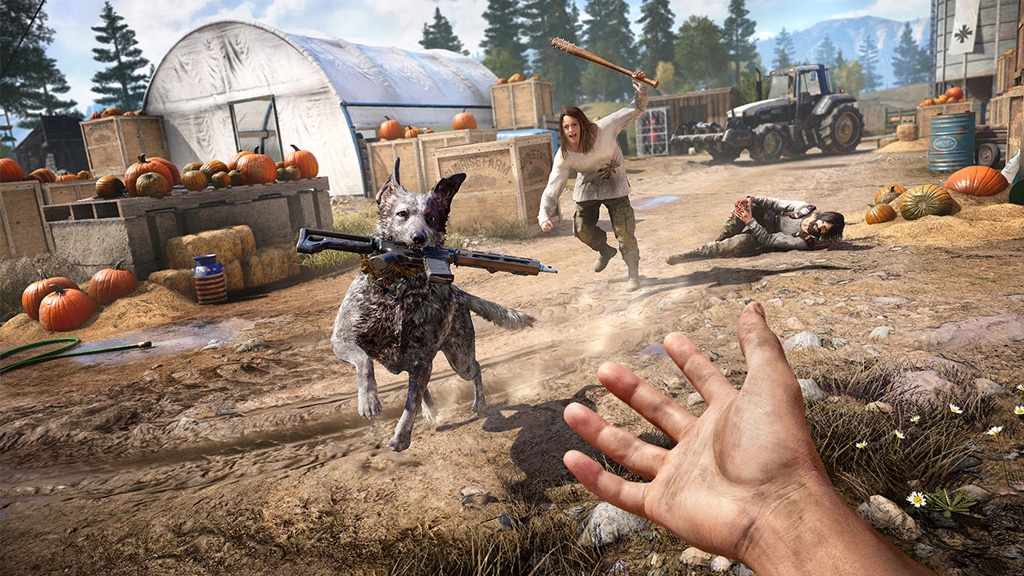 The Far Cry series has always had a solid formula: deliver a mission based first-person shooter with adventure elements, tons of unlocks, and a gigantic map to explore. From what we know so far, Far Cry 5 continues this trend, but places the game square in the backyard of American gamers. It’ll be interesting to see how the formulaic gameplay holds up in round five, but if it maintains the series’ wit and scale, it should be a blast. If anything, the inevitable outcry from media outlets over its use of religious symbolism on American soil in a AAA game should be worth noticing. 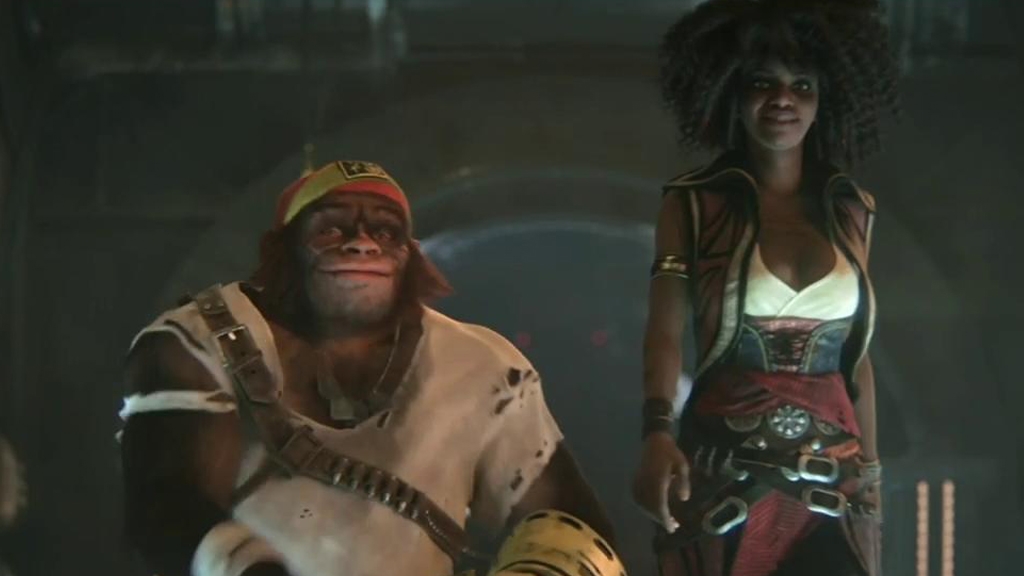 Beyond Good and Evil 2

The first game in this series came out nearly 15 years ago, and despite winning awards and critical acclaim, never really developed more than a cult following. IN fact, this and it’s relative commercial failure pretty much destroyed any hopes for a sequel, much less the planned trilogy. Jumping forward, this year’s E3 saw an amazing, but admittedly devoid of gameplay, trailer launch. It’s hard not to be guarded when a game takes this long to launch, especially after being canceled and shopped around more than once. My fingers are crossed that the unique and vibrant world shown in the trailer is one that we get to dive into…whenever a release date is announced. 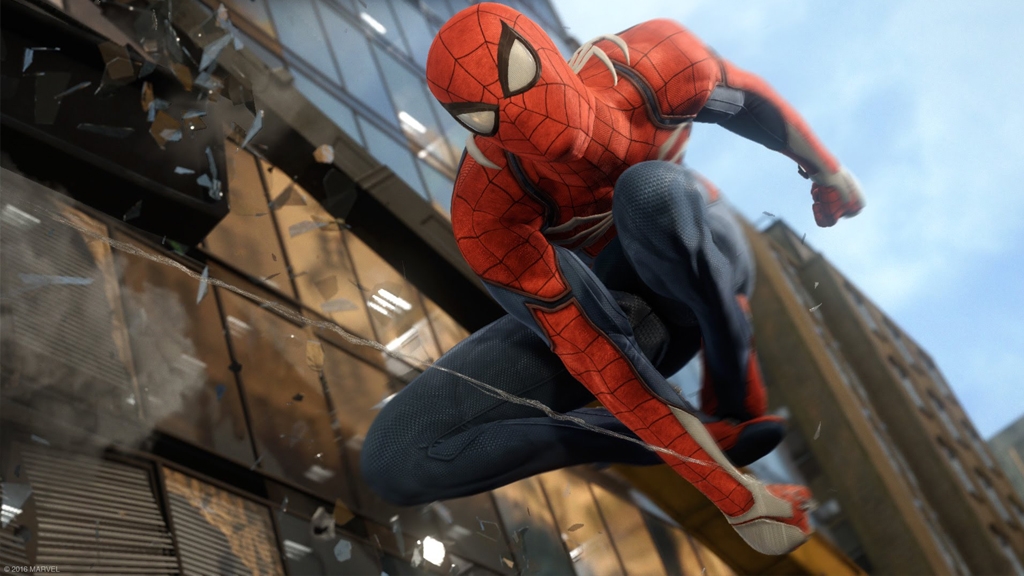 Watching the gameplay demo, I would bet that a vast majority of gamers instantly noticed the similarities between this and the Arkham games. But you know what? The Arkham games (yes, even Origins) were solid superhero outings with plenty of style and substance, and if Spider-Man can hit those same marks, it’ll be an easy winner. My only concern is exactly how often the quick-time events will come into play, but if the game nails the swing mechanics that gamers have been wanting since Spider-Man 2 on the PS2, we may be seeing a revived push of quality superhero games.

And I mean, it can’t be worse than this: