The over-the-top event has brought some huge changes to the DC universe.

Less than a week ago, DC’s Metal event came to an explosive, dramatic, and downright bizarre end. Wrapping up a universe-threatening event that saw multiple ‘Dark Batmen’ face off against their Justice League counterparts, Metal was a wild ride from start to finish. The series also brought about some big changes to the DC comic universe, essentially setting up a soft-reboot of many of the themes and elements that had been stripped away over the last few years. 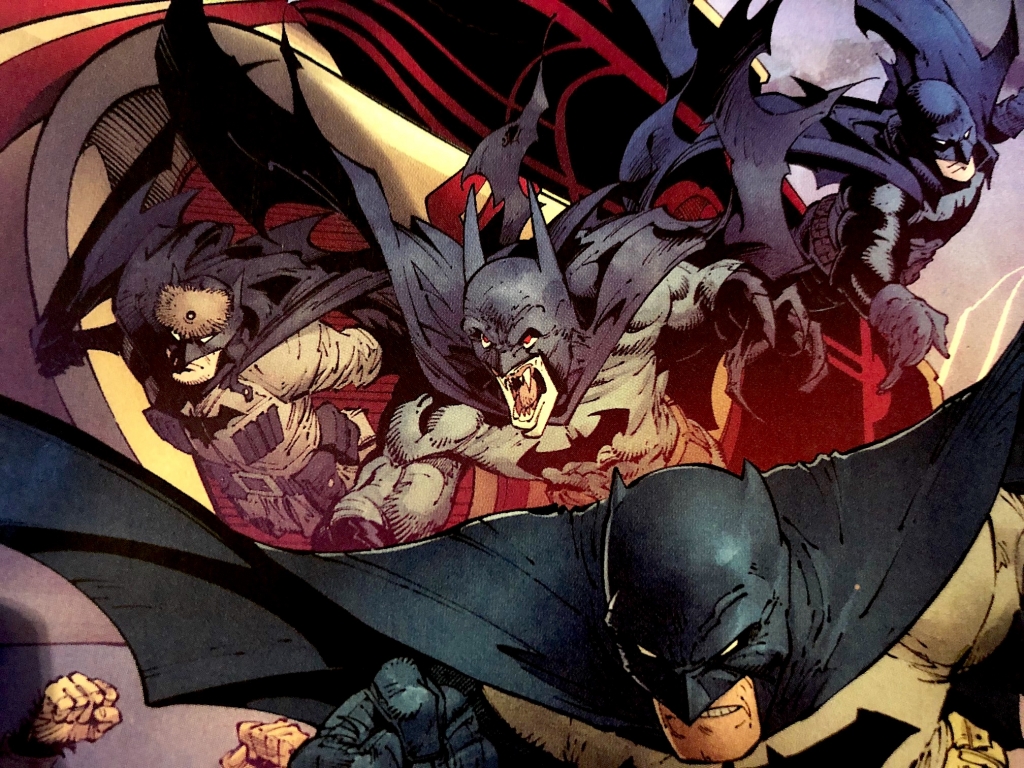 Despite the central theme of the evil Batmen (and the imagery of Batman riding a Joker-faced dragon into battle) the real hero of the story was, hands down, Wonder Woman. Leading the remaining heroes of the ‘good’ universe into battle, she manages to overcome impossible odds, including stealing much of the spotlight in what started as a very Batman-themed event. The influence of the Dark Knight is still there, obviously, but it’s the strength and leadership of Wonder Woman that saves the day in the end. Even with the appearance of a collection of multi-verse Batman versions to help the heroes, Diana’s insurmountable will is what finally allows the corrupted Hawkman to break free, turning the tide of the battle against Barbatos. Sure, Hawkgirl is there as well, but the real salvation for the universe comes in the form of an Amazonian.

While not as titanic as the defeat of the dark god Barbatos, the best scene in the book involves Batman taking on The Baman Who Laughs, the maniacal leader of the Dark Batmen, who himself is a Bruce Wayne that, in a moment of Joker-like insanity, murdered his friends and family. Both Batmen are equality matched, as The Batman Who Laughs points out, because both are the same person. The difference is, The Batman Who Laughs isn’t afraid to go for the kill, as evident when he shoots Batman in the side. Seemingly beaten, this prompts one of the most genuinely surprising turns of the whole series: 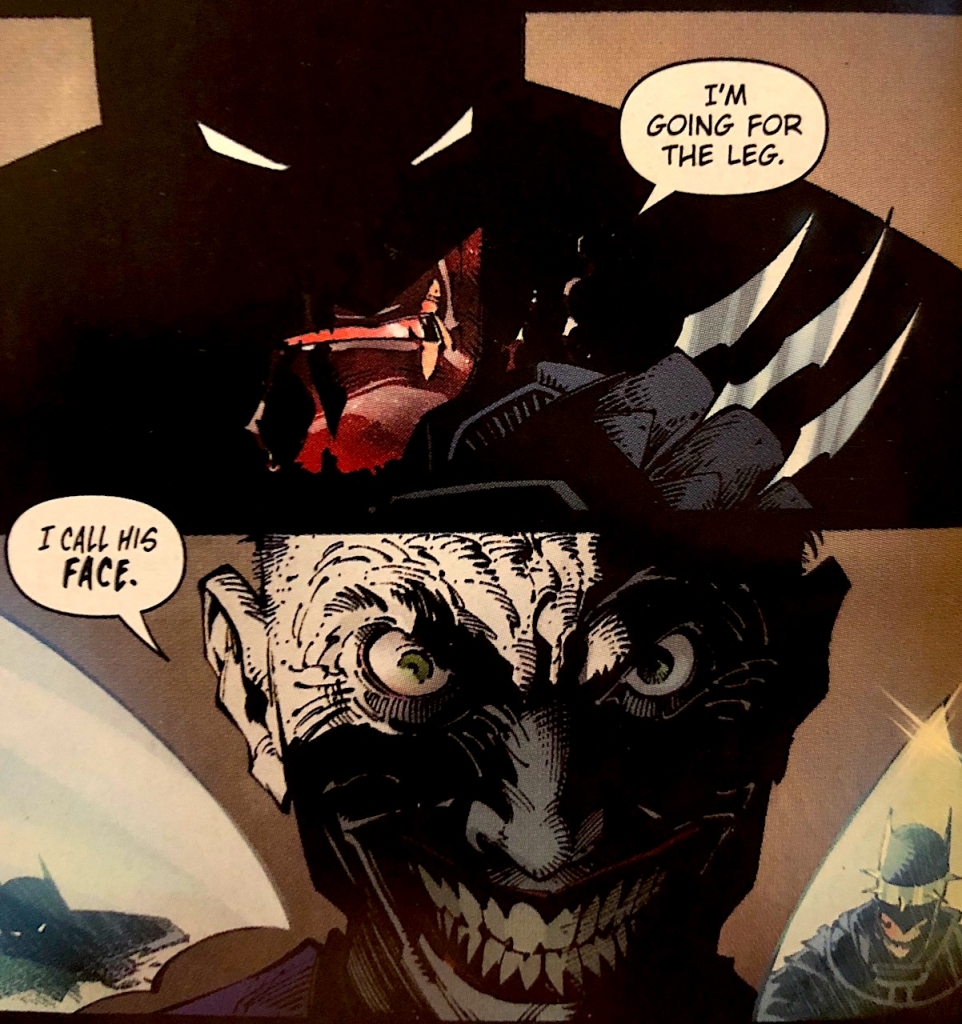 As Batman and the Joker work together to take down the Batman Who Laughs, there’s almost a strange sense of camaraderie between the two enemies, forced to work together in an unthinkable partnership. It’s a plan that plays off, however, as even the Batman Who Laughs couldn’t have predicted Bruce would turn to the Joker for aid. As the mountain around them collapses and Barbatos is defeated, Batman escapes while the other two stay locked in combat…meaning, of course, that both are still alive, and will absolutely show back up again.

The final bombshell comes from the epilogue, as Bruce invites the rest of the League to his home for dinner and, surprisingly, a dance party. Of course, the Batman is never truly off the clock, and he delivers an ominous warning to the assembled heroes: though Barbatos has been stopped, the damage to the universe is permanent. More troublesome, the Source Wall, which protected the universe from the bigger existence outside it, has been shattered. Now, more than ever, heroes from all origins will be needed to protect not just Earth, but the universe itself. It’s a portent of battles to come, but the book ends on an optimistic note; whatever comes for the heroes next, they’ll be ready to face.

Metal was, even at its most calm, an event that sounds insane to anyone who isn’t a somewhat-knowledgeable DC fan. In fact, that barrier to entry was likely the biggest reason the event hasn’t performed as well as DC might have hoped; with far-reaching lore references and a huge cast of supporting characters, this was not an entry-level book for new readers by a long shot. However, the chaos of the setup seems to have been for good reason, as the stage is set for a huge variety of stories and heroes to move into the spotlight. With both DC and Marvel working overtime to introduce new, varied characters in their stories, a chance at a bigger universe is always worth the risk.