Retro boss fights with no filler and a snarky sense of humor combine in a fun, fast game.

Gunning for retro feels with modern touches, Evil Factory promises to strip away everything but the boss fights. With a top-down perspective and simple controls, the game is an easy pick up, especially free. However, there is some good depth here, and though ultimately it will be up to future updates to add more content, it’s a solid way to spend a few minutes.

Taking a not-so-subtle cue from Bomberman, the protagonist is able to place a small explosive on the ground where they are standing, then flee hurriedly before being caught in their own blast. Though there are other weapons to unlock, the core of the game revolves around learning the patterns of the huge, screen filling boss monsters, and planning your explosive deposits accordingly. The protagonist can also ‘slow time’ when facing multiple incoming projectiles, though only for short durations. Each level brings a new, unique boss, though some of the types of attacks do seem to be reused in later levels. However, this does not detract from the overall fun of the battles. 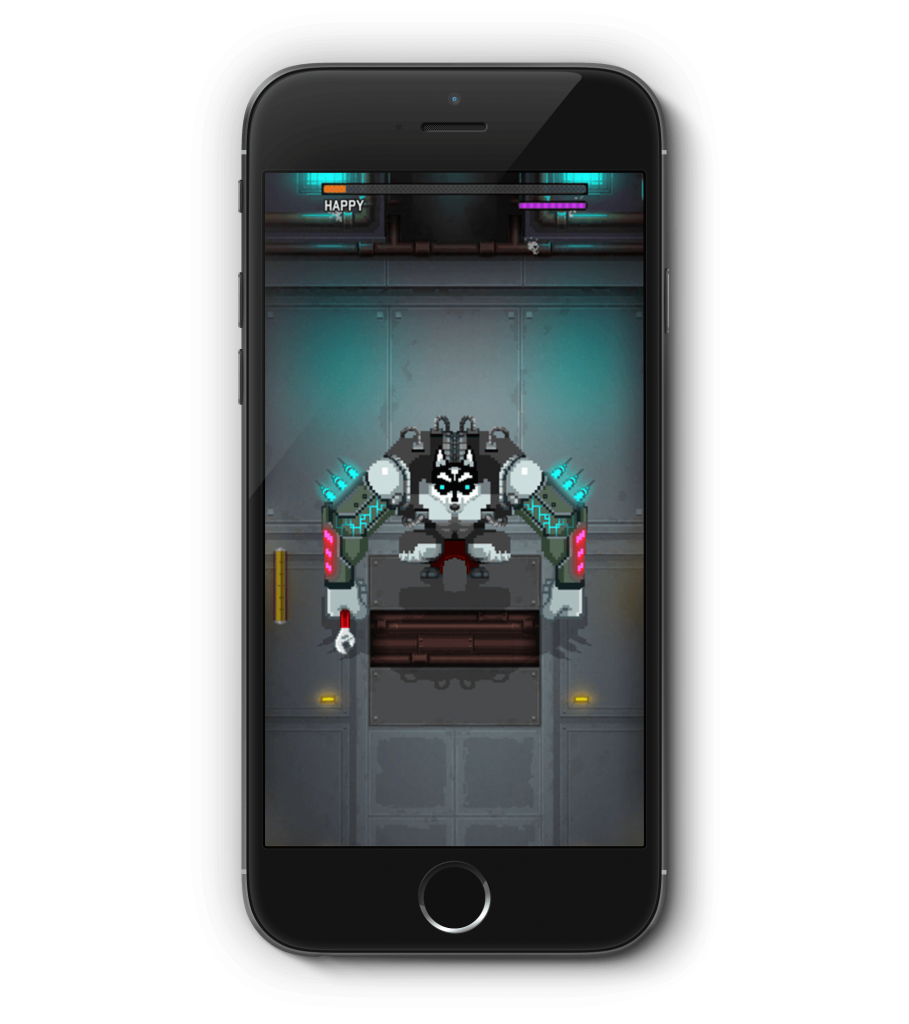 With each mission containing a set variety of goals, such as not using a weapon or beating a boss without moving more than a small amount, there is a decent level of replay value packed into Evil Factory. There are also overall achievements to unlock, as well as the standard in-game store to purchase benefits with real money, because no mobile game in 2017 can be without them. However, progress in the game is not dependent on ridiculous cooldown times or an inescapable paywall, so there’s a lot of fun to be had even in the totally free version. Graphically, Evil Factory probably wont win any awards, but it’s pixel style is smooth and colorful, and objects and attacks easily stand out. Sound is also slightly above average, with some catchy chiptunes and crunchy sound effects to round out the experience. It manages to feel both modern and retro, without really committing to either aesthetic. 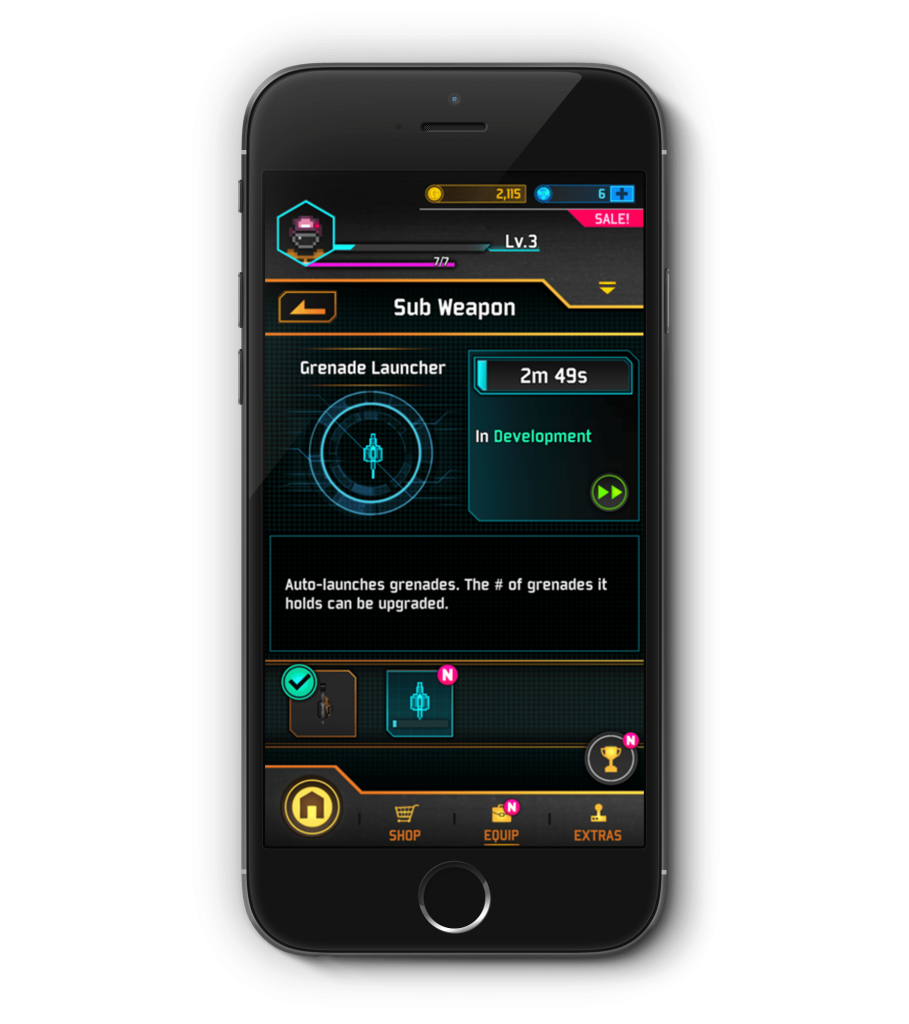 While Evil Factory is an easy download to recommend for quick gaming, it does suffer from some small control quirks, most notably the reliance on lifting a finger to engage the slow motion. It’s not a difficult function to handle, but in stressful fights the idea of removing your finger from the controls is somewhat awkward to remember, especially with thirty missiles streaking towards you. Some of the humor of the game also falls a little flat and obvious, but this doesn’t affect the core of the game in any way.

Minor issues aside, Evil Factory is a fun, fast game with enough replay value to take up a week or two of sessions. With the right expansion and update content, this could be a game to come back to again and again.