How Draconius GO is better than Pokemon Go

How Draconius GO is better than Pokemon Go

First and foremost: Draconius GO looks a lot like Pokemon Go. In fact, at a quick glance, the interface, design, and even animations can seem a little close to the Niantic juggernaut. The resemblance is close enough that Niantic has even threatened legal action, inadvertently increasing the awareness of Draconius GO by a huge margin. However, these similarities only prove a point: developer Elyland has given gamers a better product that Pokemon Go, without the millions of dollars in funding and development that the bigger title had access to. Here are just a few things that Draconius GO does better than Pokemon Go, many of which are features that Niantic has been promising players since their initial launch video, way back in 2015. 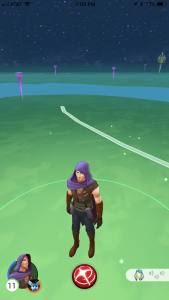 Unlike Pokemon Go, Draconius GO uses an algorithm to determine the placement of Shrines that distribute items, arenas for battle and capture, and more. While this means that some locations are inaccessible, the sheer number of them means that a player is bound to be near one easily. This, in turn, means players have more access to items and locations to interact with, which keeps them playing.

A variety of locations

In Pokemon Go, there are two types of locations: Pokestops for item distribution, and Gyms for battling. In Draconius GO, you’ve got both of those, but there are also Libraries that allow retraining of your monsters (no hoping for a TM drop from a raid here) and crystal rifts that grant quests. Not to mention rifts that transform the surrounding area and unlock new monsters and locations, like a giant dragon that will raise special eggs for you. Once again, the more interesting things out there, the more players will keep the game active. 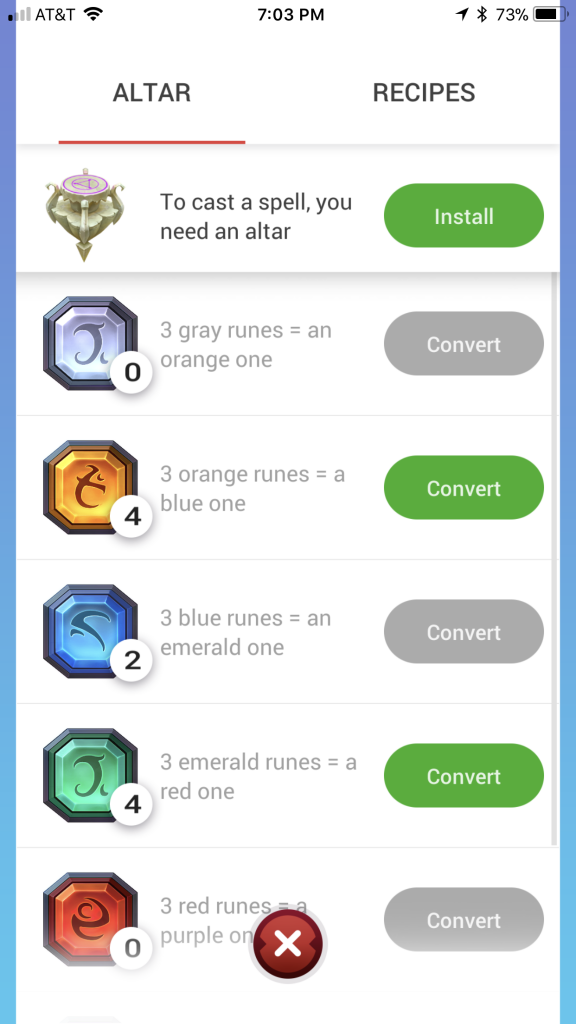 Things to do when waiting to catch monsters

One of the worst parts of Pokemon Go is that, if you aren’t currently capturing or fighting, there really isn’t anything to do within the game itself. Draconius GO addresses that with random events. At any time, you can be attacked by a wandering monster, which you can then battle for experience and items. Treasure chests are hidden across the map and will reveal when approached. Players can place a magic shrine at their location to facilitate spell crafting (another awesome function that allows them to gain short term buffs), and any players on the same team can access the shrine as well. Not to mention an on-demand PVP battle system that, while basically a fight against AI, doesn’t require the player to be near an arena. Draconius GO feels more like a fully-fledged game that its more popular counterpart, by a wide margin.

In a recent update on their website, Elyland states that they have changed the hatching system, so that weak creatures will no longer hatch from 10K eggs. Developers that listen and respond to their players? Niantic could stand to pay attention. 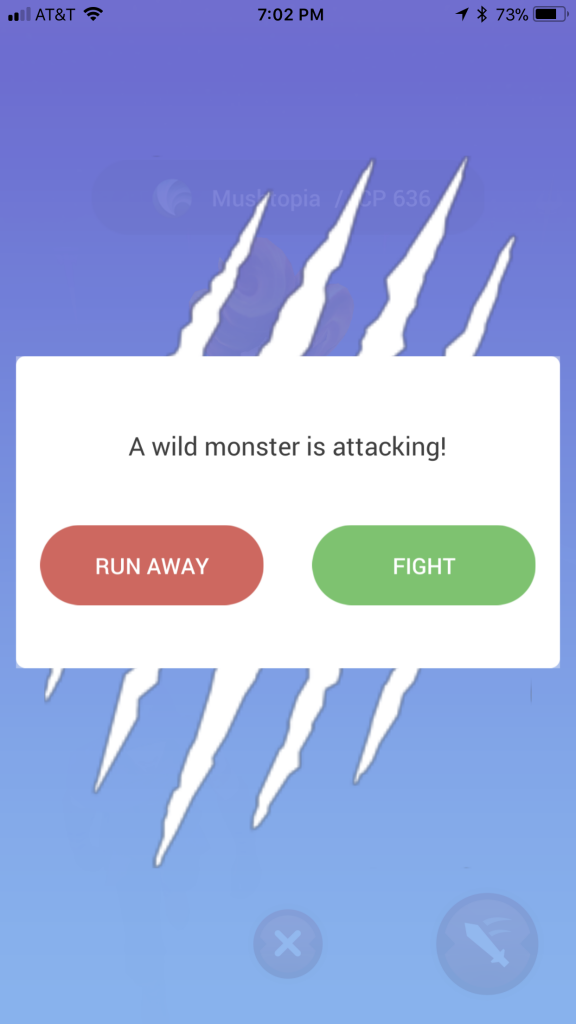 A user experience that keeps improving

Here is a list of the things you can do in Draconius GO, most of which are items that players have either been asking Niantic for over the last two years, or are features Niantic outright promised in their initial launch.

• You can heal your monsters directly from their info screen, instead of having to back out, go to your bag, select your item, and then select your monster.
• Each monster’s strengths are easily understood, instead of locked behind an awful appraisal system that requires you to check each individual monster and listen to a team leader rattle off vague impressions.
• You can sort your monsters into different color boxes for quick access.
• Tapping a monster in the tracker gives you a rough idea of where they are on the map, even if they a decent distance away.
• You can view all of your captured locations on one screen, and collect coins from all of them at once. 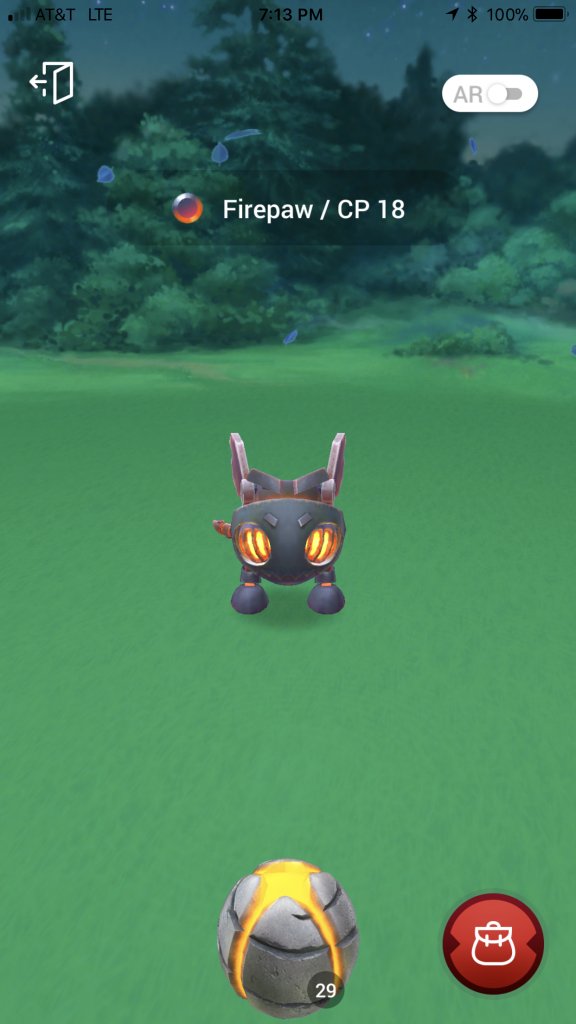 More Rewards to Work Towards

In Pokemon Go, once you’ve hit level 30+, the progression slows down so drastically that it can feel like months before progress is visible. Draconius Go counteracts this by keeping the level progression reasonable, but also, by offering permanent boosts that can be purchased with in-game coins, giving players an incentive to keep working at the arena system. There’s also quests that can be picked up from certain locations, ranging from exploring a certain amount of areas to catching a variety of monsters.

Will Draconius GO unseat Pokemon Go as the premier AR catch-a-thon? Most likely not, as Niantic has the immense power and recognition of the Pokemon brand, which they have proven they are willing to lean on in lieu of new game content or improvements. However, there is a chance that the success and massive improvements that Draconius GO have brought to the table will inspire Niantic to step up their support of their flagship title, and finally deliver the Pokemon experience that was promised over two years ago. Until that day comes, though, Draconius GO is a perfect example of how a well-done game doesn’t need a big-budget license to succeed.