Discover a New Meta in Un’Goro

Discover a New Meta in Un’Goro

Hearthstone’s latest release, Journey to Un’Goro, brings a host of changes and new card types as well as eschewing many previous builds. But Un’Goro also brought a close to the Year of the Kraken and ushered in the Year of the Mammoth signaling the start of a new Hearthstone year. Before we dig into the latest deck builds let’s first take a quick look back at cards we’ve lost to Wild.

Plus, a few classic cards were ‘retired’:

That’s a really large shift as some of the most popular, and frequently used, cards in the game are now exclusive to Wild and will be giving many deck builders pause to consider other classic cards to create their ladder ranking masterpieces. The biggest we’ll see is in the creation of Single Card Decks as Reno Jackson (part of League of Explorers) joins Wild and was the main proponent of those decks viability. This also means that Kazakus, one of the most popular cards from the last expansion, has likely suffered an untimely demise. 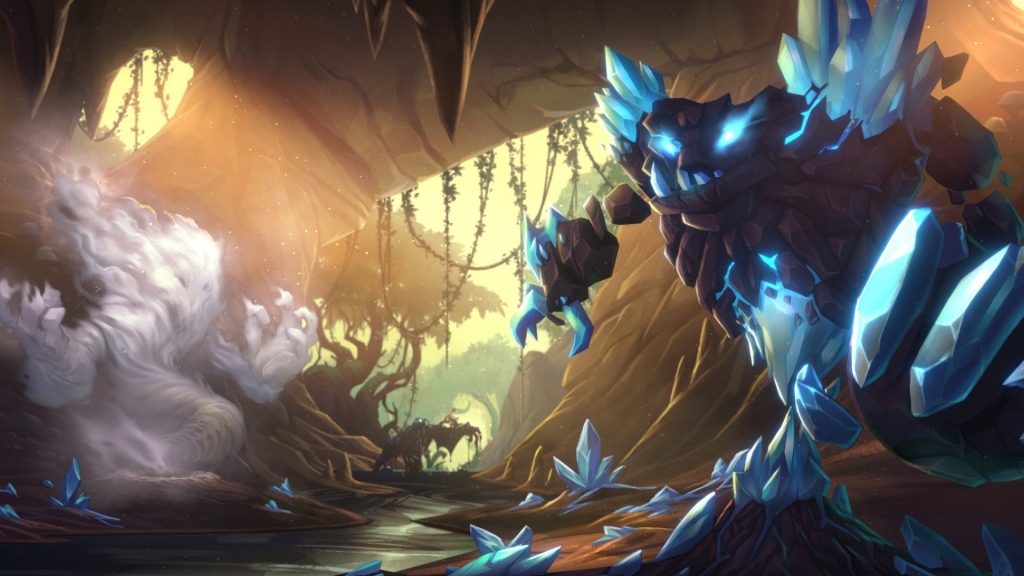 But while we bid a fond farewell to cards from years past, we also must look forward to the bounty that Un’Goro has brought. And the cards from Un’Goro come down to three major things: a new creature type, a new card keyword, and a new card mechanic.

The new creature type is Elemental and a bunch of classic cards were retconned to be included in this creature type. The primary feature enables cards you’re holding to gain bonuses when played if the turn before you played a creature of the elemental type. It’s very similar to how the early dragon mechanics used to work where if you’re holding a dragon then you get a bonus to the dragon you play, instead with elementals it’s counted based on what you played your previous turn. Elemental decks typically require some forethought and planning as you’ll want to combo your cards in specific orders to get the biggest benefits. The primary drawback is that it those combos don’t always line up with your opponent is doing so carefully laid plans can go bust quickly if aren’t ready to pivot.

Adapt is the new keyword mechanic and provides a minor bonus to certain cards when they are played. Sometimes the card you play adapts and others adapt cards already in play. The bonuses aren’t too egregious and are sometimes game-saving. But like any card that provides a list of options to choose from (three of an available 10 when you Adapt) there’s always a chance you’ll get hosed and your card adapt will be basically useless. I’m looking at you Ornery Direhorn who somehow always gives me the option of taking the taunt adaptation even though he already has taunt! 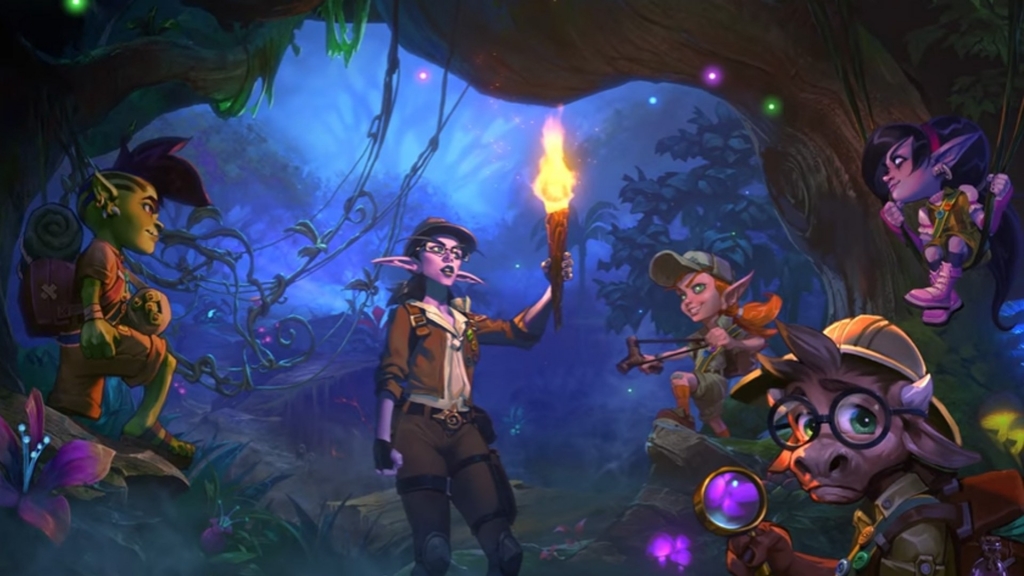 Finally, we get to the biggest change in Hearthstone – Quests. Quest cards are 1-drop cards that are always in your opening hand, unless you choose to mulligan it which I’m still trying to decipher why you would, and require you to complete a task within the game. In return you are gifted a powerful card that will likely assure you victory. Every class received a quest and while some are way more powerful than others each plays to a particular strength of the class. For instance, Open the Waygate (the Mage Quest) requires you to cast six spells that didn’t start in your deck. Since there are many Mage cards that create spells or copy spells from your opponent it’s a novel way of taking greater advantage of the Mage’s core strength – playing lots of removal spells. In return you get to play a card that allows you to take an extra turn, which doesn’t seem like much until you realize it allows his creatures to attack twice and resets his mana so you’re probably taking a huge amount of damage in a single turn. Win condition set!

Now if you play Hearthstone regularly you’re already probably grumbling about these quests and how one in particular – The Caverns Below – feels very reminiscent of a deck from long ago: The Patron Warrior. The Caverns Below creates the Crystal Cove which turns all of your minions into 5/5s for the rest of the game. And since many of the 1-drop minions have abilities like Charge the game can end in a moment’s notice. However, while it is very strong and is the primary form of laddering currently. It’s also beatable, which is something I didn’t think was true of Patrol Warrior. Taunt Warrior, most Priest decks and strong aggro decks are all viable counters. Besides, nothing is perfected yet and for the first time in a while there’s some real variety on ladder. Which is ideally what Blizzard would like to achieve.

The Year of the Mammoth is off to a great start and as the top players become more familiar with what will and won’t work, I think we’ll see some really interesting decks pop up for the next several months. Quest decks will definitely be around for the long-haul as it’s clearly the primary focus of this expansion. But expect a return of some staples as well like Face Hunter and Fatigue Priest. There’s much yet to discover in Journey to Un’Goro.